Boone County best in the state for clinical care 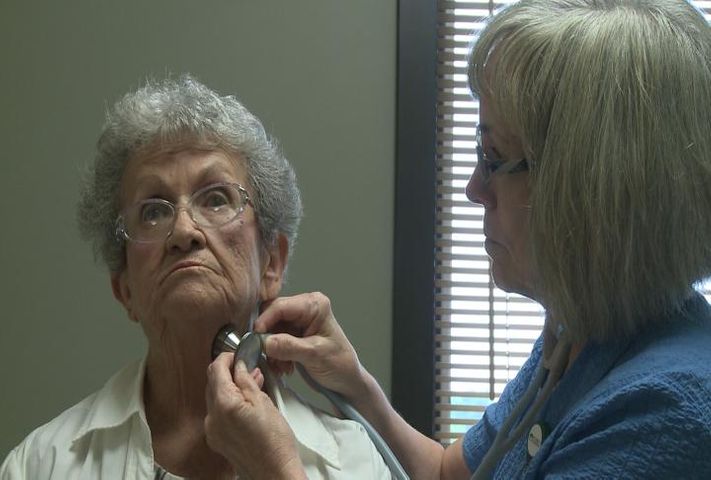 COLUMBIA - Boone County ranks as the best county in Missouri for clinical care according to an annual report.

The 2016 County Health Rankings and Roadmaps report by the University of Wisconsin Population Health Institute and the Robert Wood Johnson Foundation ranks counties in each state by how healthy they are. Boone County ranks 19 among the 115 counties and the city of St. Louis. Cole County is the only county in the area that ranks better than Boone at 12th.

In the clinical care area, health care costs, uninsured rates in the area, primary care physician to patient ratio, preventable hospital stays among other measures are looked at to decide the county’s ranking.

“We have a robust health care system, so we have a lot of major providers here in Boone County that offer medical care,” Stann said.

Boone County ranks fifth in the state in the “Social and Economic Factors” area of the study. This is attributed to the above-state average high school graduation rate, “some college” rate, and the lower rates of employment and children living in poverty rates, among other measures.

The county lacks strong numbers in some areas as well like in the chlamydia rate, where Boone County has the third most cases in the state with 650 per 100,000 people.

Stann said this in part comes from the county’s large population of young people with the different colleges and universities in the county. To combat this high rate, Stann said the health department and surrounding providers work to offer quality STI testing options.

“We have great low-cost testing options here in the county,” Stann said. “There’s multiple providers that provide testing including a facility here at health and human services.”

According to the study, Boone County has an excessive (binge) drinking rate that is more than the Missouri state average. The county’s rate is 21 percent and the state average is 18 percent.

Boone County also is worse than state average on fatal car crashes involving alcohol. 44 percent of accidents in Boone County involve alcohol compared to a state average of 32 percent. This data is based on a culmination of data from 2011-2015 according to the study.

“It all starts with education," Leer said. "We put deputies in schools that can educate students on driving and the dangers of using alcohol and other drugs, especially behind the wheel."

Leer also said that the department has two full time DWI units and hosts or assists in six to 12 DWI checkpoints per year in Boone County, and deputies are always looking for impaired drivers in the evening hours.

Stann added that alcohol related health concerns were brought up during the most recent Community Health Needs Assessment.

“We’re doing several things to combat the issue of alcohol related health concerns including requiring servers that serve alcohol to have a server’s certificate,” Stann said.

According to the study, Boone County’s adult smoking rate is 21 percent, one percent lower than the statewide average. Stann said Columbia/Boone County Health and Human Services wants to continue to lower that rate. The department offers a smoking cessation program with one free counseling session and box of patches.