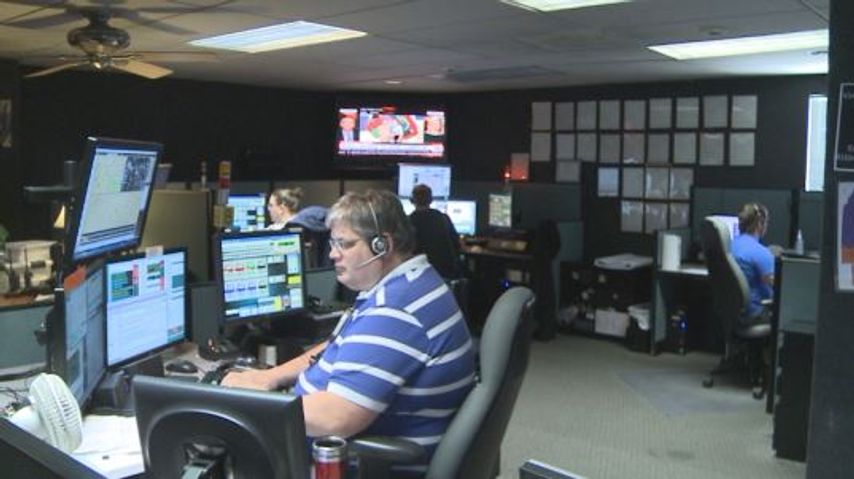 COLUMBIA - Approval to start remodeling the backup 911 center will be discussed Tuesday at 9:30 a.m.

If the approval passes, City Commissioners will approve the agreement between Boone County and CM Engineering.

The new building is called Boone County Emergency Center and is located behind the county department on Sherrif Drive. It is supposed to be able to withstand a F5 tornado, but isn't protected from all potential mishaps.

The backup 911 center renovation is a way to take extra precautions in case something were to happen to the new center.

"It's less likely you're going to have an event that takes out something by the Sheriff Department and downtown. We want to have that distance so we can continue to take those calls and make sure our community is protected," Thompson said.

The cost of electrical and HVAC work would be no more than $7,100. The project will be paid out of the 911 sales tax.

Director of Joint Communications, Chad Martin said the backup 911 center in use now is not a substantial structure, and that's why the new backup location will be located in the old joint communications building.