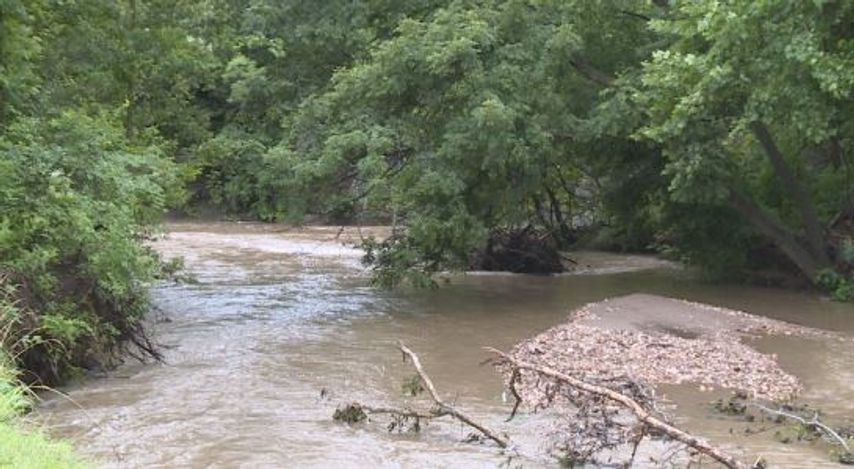 The Missouri Department of Natural Resources already has six testing locations on the Hinkson Creek.

Last year the DNR reported signs of E. Coli and other bacteria in the creek.

The DNR said they were concerned about this because of how much access the Hinkson Creek has to the public.

The creek runs beside the popular Hinkson Creek Trail.

It is also known as a common creek for people to fish and swim.

However, Fuemmeler said the data the DNR used to judge the levels of bacteria was outdated.

"The commission wants to be more thorough and perform our own testing," Fuemmeler said. "The locations that the Department of Natural Resources chose for their tests aren't the most accurate locations."

According to Fuemmeler, the testing locations DNR chose would naturally have more bacteria than the rest of the creek.

If the Boone County Commission approves the new testing areas, they will put several in the same location as the current DNR testing locations.

"We just want to have a more accurate representation of bacteria levels in the creek," Fuemmeler said.