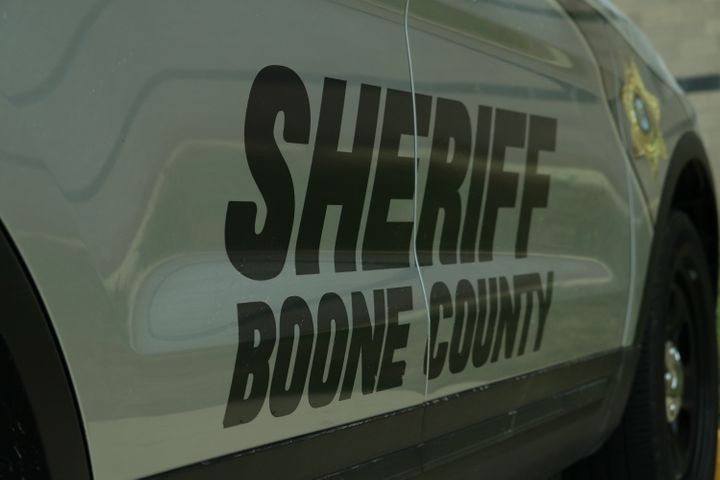 COLUMBIA - The Boone County Commission voted on Thursday to award a $2 million bid to Little Dixie Construction to build a support services building near the  Boone County Jail.

The money comes from a budget that was designated for the construction project. Voters were told that the construction of a support building for Boone County Sheriff's Dept. would be funded with taxpayer money.

According to District II Commissioner Janet M. Thompson, Little Dixie Construction offered a bid that made them stand out from the other offers. She wanted to make a conscious effort to make the best pick.

"Little Dixie came to us with the lowest and best bid and they even estimated a quicker construction time," Thompson said.

The director of Joint Communications, Chad Martin, said a quick construction turn around is important.

"We currently have a staff of radio technicians working out the basement of the Emergency Communications Center, so it would really benefit the department to have adequate work space," Martin said.

Martin also said the building will serve as storage for the Boone County Prosecuter's Office and the Emergency Management Center.

Little Dixie estimates that the building will be ready by next spring.