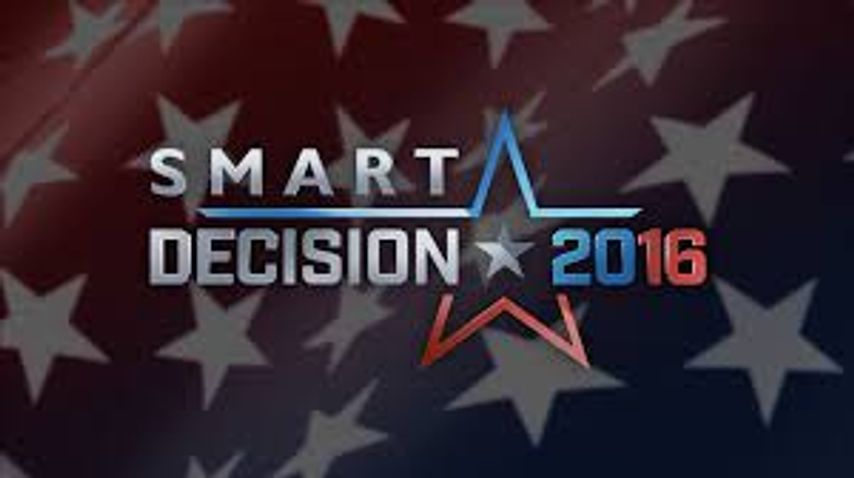 Democrat Brianna Lennon and Republican Fred Parry are vying for the seat currently held by Democrat Karen Miller, who was elected as commissioner in 1992.

The hottest topics of the forum were infrastructure, budgeting, the fairgrounds, crime and drugs. Many audience members asked about readying Southern Boone for more growth.

One audience member drilled Parry about the quality of care at Boone Hospital, where he is on the Board of Trustees. Parry responded with saying the hospital faces financial strains.

Lennon was asked about her experience with handling large budgets. She discussed her time spent as an assistant attorney general.

"I think it's really important that we're making sure that we're all implementing things together and having the same vision together," Lennon said.

"We just need to find ways to create channels of communication," Parry said.