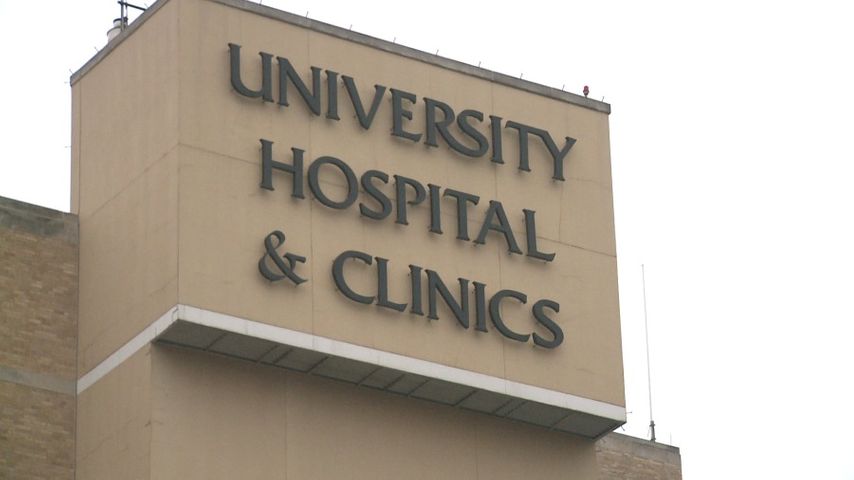 Further testing at the Missouri State Public Health Laboratory eliminated one potential case, dropping a suspected case in a 63 year old and leaving the confirmed cases in patients between 11 and 21. The laboratory testing included identifying the specific strain and genetic fingerprint of the strain. Boone County Health Department spokeswomen Geni Alexander said from this, Boone County identified two of its cases belonged to the St. Louis outbreak.

Alexander said the health department cannot yet identify a source for the two Boone County cases. The Missouri Health Department said it had not identified a definite source for the St. Louis outbreak, despite the possibility it may have come from Schnucks supermarket there. The Missouri Health Department also said it is a possibility both cases are related to a larger outbreak.

Alexander said rumors that the E. coli was from a downtown Columbia restaurant are false, and the investigation team was still comparing the histories of the two sick people. She explained the identification process takes a long time, with a 26-page interview, often asking people what they ate three weeks prior.

There was only one hospitalization for the Boone County cases, and neither has been life-threatening. The Missouri Health Department said many people don't even realize they have E. coli because its symptoms are so similar to a stomach virus.

Alexander said if the two cases end up having sources that do not endanger the public, Boone County will not release information about the sources.