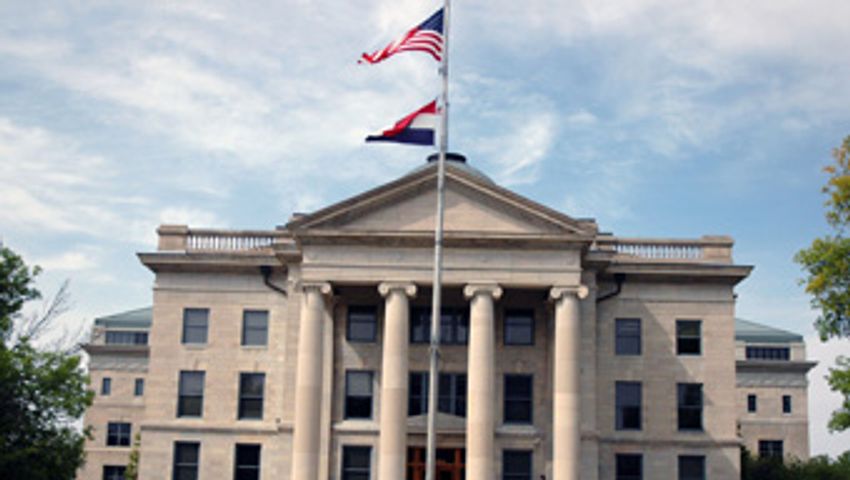 COLUMBIA - The Boone County Courthouse will go paperless in 2014. According to the Columbia Missourian, a new electronic filing system, "eFiling," should save time for lawyers and the public and reduce backlog in the county clerk's office.

With this new digital system, attorneys will submit their paperwork online and judges will refererence monitors in the courtroom, instead of paper files.

Callaway County has already switched to digital documents in October so judges within the 13th circuit court have had some time to adjust to the system.

With the "eFiling" system, the court house will process all paperwork digitally and attach it to files in the Case.Net system. One of the negative aspects of the new system is it takes longer to find these cases via computer.

The finding for the Boone County Courthouse update is coming from the circuit clerk and the court administrator's budget. The transition will cost about $21,000 to update courtrooms and judge's chambers with scanners, monitors, and computer workstations. The update will save the courthouse money on paper, postage, microfilming and storage of records.

In Missouri, the Supreme Court, the state appellate courts and 27 circuit courts will be digital by the end of 2013. The digital switch is also occurring nationally in states like New York, Florida, Colorado, Utah, and Texas.