Boone County deputies respond to stolen car south of I-70 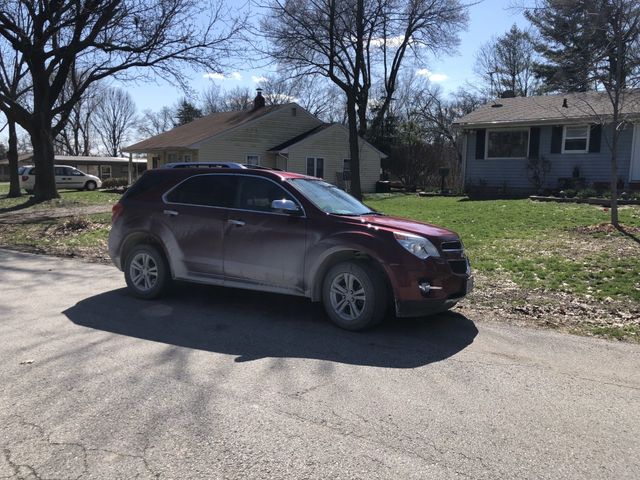 COLUMBIA - One person is in Boone County Sheriff's Department custody after allegedly stealing a car. Deputies said they stopped the car east of the connector of U.S. Highway 63 and I-70.

Deputy James Perkins said they had help tracking with vehicle.

"We worked with OnStar to track the stolen vehicle to just off the connector," Perkins said.

Bhikhu Bhakta, owner of the Eastwood Motel across the street, said he saw what happened. He said he saw tons of police cars pull up while he was working on one of the units.

Bhakta said he was not surprised with what was going on because of how often things like this happens.

"For the last six months, I've seen everything happen across from my business," Bhakta said. "Sometimes stuff gets brought over to my parking lot, and I have to get them away."

Perkins said only one person is in custody, and that there is nobody outstanding. They have one goal left for Sunday.

"We are going to reunite the stolen vehicle with the owner," Perkins said.