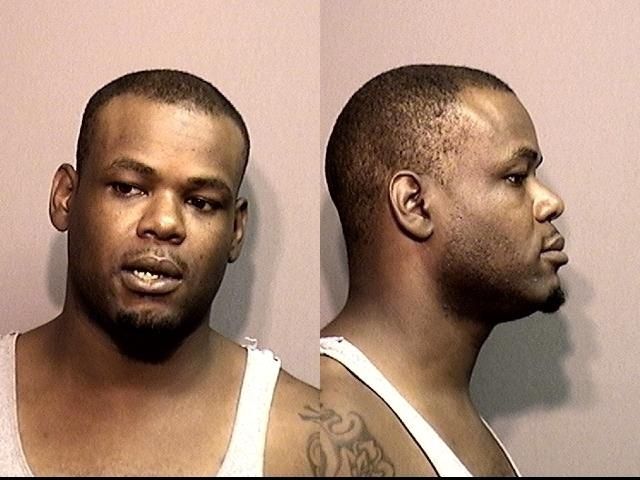 COLUMBIA - On May 25th, 2013, at approximately 10:38PM, while performing routine patrol, a deputy with the Boone County Sheriff's Department observed a vehicle traveling east on Clark Lane near the I-70/Highway 63 interchange. The vehicle had no license plates. The deputy attempted to stop the vehicle and the vehicle fled north on Highway 63. A pursuit ensued. The vehicle traveled into Randolph County and was stopped south of Moberly with the assistance of the Missouri State Highway Patrol and the Randolph County Sheriff's Department. The occupants surrendered peaceably and without further incident.

The driver of the vehicle, 30 year-old Emmanuel Mitchell of Columbia, Missouri, was taken into custody for an outstanding Boone County warrant. Mitchell was also arrested for resisting arrest, driving while his license was revoked and multiple other traffic violations. Mitchell's total bond is $20199.00. The passenger was interviewed and later released without charge.