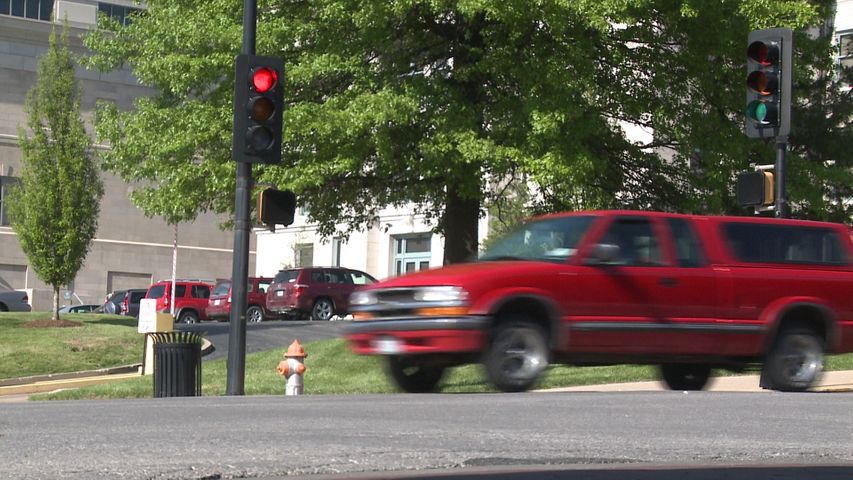 COLUMBIA - The number of DWI arrests is on the rise in Boone County, and officers are not planning to let up anytime soon.

Boone County Sheriff's Department will hold a sobriety checkpoint anytime from now until May 13. The purpose of this checkpoint is to get intoxicated drivers off the road and keep them from harming themselves or anyone else.

Chief Deputy Maj. Tom Reddin has worked at the Sheriff's Department for 25 years. He says since the department increased its traffic patrol, it has been better equipped to detect intoxicated drivers.

In 2008, police charged 147 people with DWIs. The following year, that number more than doubled, with 351 people arrested for driving while intoxicated. Most recently, in 2010, the number rose again to 467 DWI arrests.

Because word gets out quickly about checkpoint locations, Reddin says they change things up and keep moving around to keep people guessing.

The Columbia Police Department is also doing its part to combat drunk driving. It is concentrating on a younger demographic-- people who are under 21 years old. The department says between 2008 and 2010, 98 people who were killed and 426 seriously injured on Missouri roadways in drunk driving crashes were under the age of 21.

Sgt. Curtis Perkins of the Columbia Police Department's Traffic Unit says now is the time to be on the lookout for minors drinking and driving because prom celebrations are going on as well as other drinking events, like Cinco de Mayo and graduations.

Officers urge drivers to always get a safe ride home after they have been drinking, regardless of how much they have had to drink.