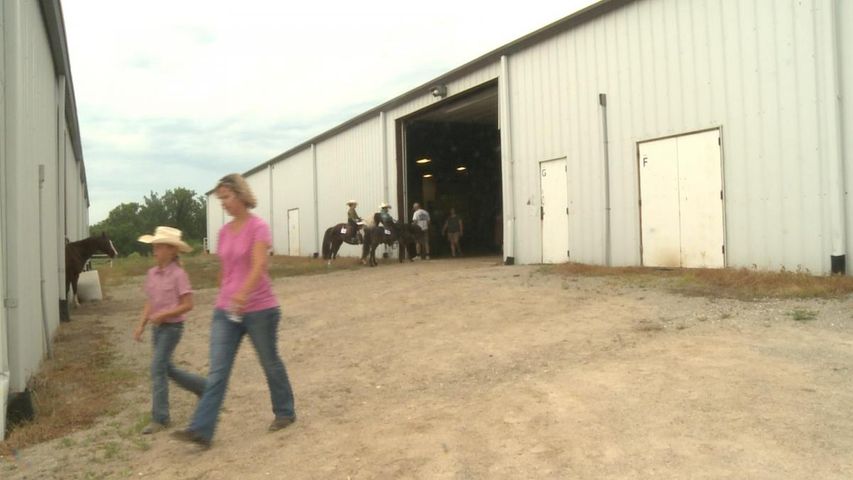 COLUMBIA - The Boone County Fair kicked off Saturday as the fate of the Central Missouri Events Center hangs in the balance.

Boone County voters declined to approve the EPIC Tax Proposal to pay for improvements to the building in August.

Boone County Fair Board President Jeff Cook said he hopes the Fair will draw larger crowds and encourage voters to keep the building around.

"Hopefully the city and the county can come together and utilize all of the ground but keep intact the event center grounds for the Boone County Fair," Cook said.

Cook also said that if the Central Missouri Events Center isn't able to get the funds for it's upkeep, the Boone County Fair board will have to start looking at other places to hold the fair.

Cook said usually about 12,000 people to come to the fair during the week and hopes to keep up these numbers since it's crucial to the survival of the fair grounds.