Boone County Fairgrounds up for lease, fair could return to Columbia 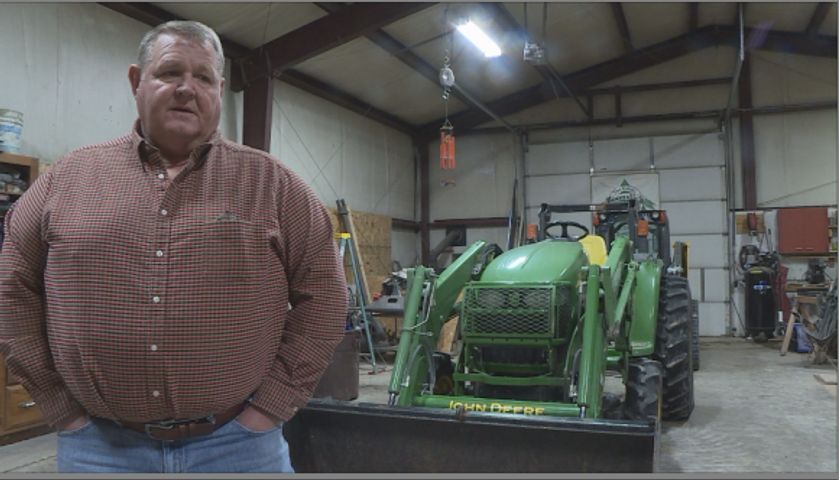 COLUMBIA - The Boone County Fairgrounds has three potential new tenants after the current lease is up in December of 2019.

The fairgrounds were originally used for the Boone County Fair, but it moved three years ago to Sturgeon.

"It's a chance to get together with your friends and the neighbors you have grown up with," Horn said.

Horn says the size of the venue in Sturgeon is an issue.

"We tried to go to the demolition derby with my kids and we wound up having to sit on torn card board boxes from beer and soda," he said.

If Cook gets the bid for the Boone County Fairgrounds, he wants to bring the fair back to Columbia.

"I think the possibility is there to open the event center back up for a year round operation," Cook said.

In order for Cook to put in a bid, he decided to step down as the Boone County Fair President to avoid a "conflict of interest".

With Cook's plan to open up the event center again, Horn reminisces on his younger days at the fair when it was there.

"It was my first demolition derby ever as a child. The noise, the drivers, the cars. It was fantastic," he said.

Each company will have to determine their own price tag for the event center.

Cook said due to competition, he's not releasing his bid price but, he plans to incorporate both Veterans United and UPS.

" I feel that what I have to offer, it betters the community, betters the businesses surrounding the event center."

Veterans United sent a statement which said, in part, "Since 2016, Veterans United has expended more than $300,000 for renovations, maintenance and repairs to the property. The Events Center has been an ideal location over the past seven years for us to hold our annual company holiday event for our more than 1,900 Columbia-based employees along with their guests.”

The bids will begin at the beginning of next year.