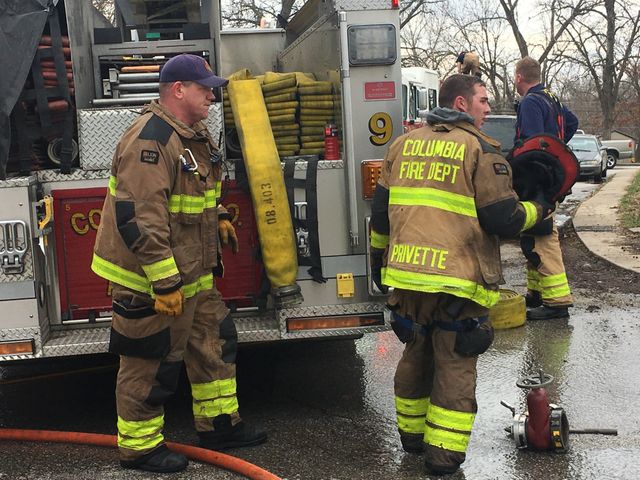 For the past seven years, the Columbia Fire Department and the Boone County Fire Protection District shared a dual response coverage system inside and outside of the city limits. The county has 15 stations, and the city only has nine. More than half of the county stations are being used to service city calls, but the county responded to 100 more calls than the city in 2017.

The decision, said BCFPD, came after the Columbia city manager did not attend a meeting in November to discuss the future of the fire departments in the city and county. The Boone County Fire Protection District said it was a clear message from the city. Columbia Fire Chief Randy White did attend the meeting to represent the city.

In January, the county fire district notified the city it would not be automatically responding to emergency calls within the city. The city never responded to this notice.

“Nothing really changes for the Columbia Fire Department, and we will continue to respond to calls within our jurisdiction,” Brad Fraizer, Assistant Fire Chief and Fire Marshall, said.

Fraizer said it was an issue between the Boone County Fire Protection District and the city, not the Columbia Fire Department.

The Boone County Fire Protection District said the city has stripped away funds from the county due to annexation of more land into the city.

Steve Sapp, Community Relations Director, said, "At one point we were being charged almost 600,000 dollars a year by the county."

Watkins said the Columbia Fire Department has had long-term funding issues for a while.