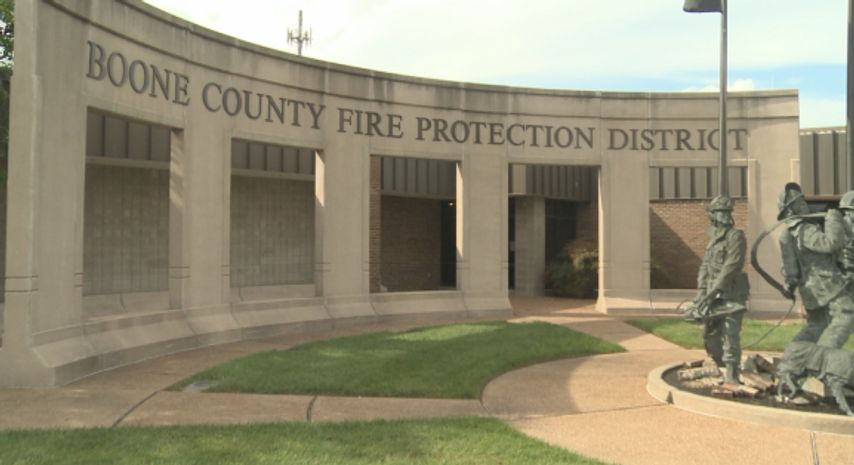 COLUMBIA – The Boone County Fire Protection District was set to kick off construction for Station 16.

The fire district will hold a groundbreaking ceremony at 10:30 Thursday morning to celebrate the addition of a new fire station to its district.

Station 16, which will be the 15th station in the district, will be located around the 6400 block of Highway HH. Assistant Chief Gale Blomenkamp said the location for the station is two-fold.

“We have seen an increase in call volume in that area, so it will have a large impact for homeowners' insurances,” Blomenkamp said.

Blomenkamp said it will also relieve pressure on the two busiest fire stations in the district, 1 and 5.

“This station kind of sits between those two and the city of Hallsville, so it can relieve ... some of that pressure off of those very busy stations,” Blomenkamp said.

Station 16 is a part of the $14 million bond issue project that the district received in April 2014.  Blomenkamp said the district is ready to build two new fire stations with the bond.

In addition to Station 16, the district will request bids for a new Station 13, which would replace the current station 13.

“They [Station 16 and 13] are going to be identical mirror image stations when they are both completed,” Blomenkamp said.

Blomenkamp said he hopes Station 16 will be open and ready for response in eight months.