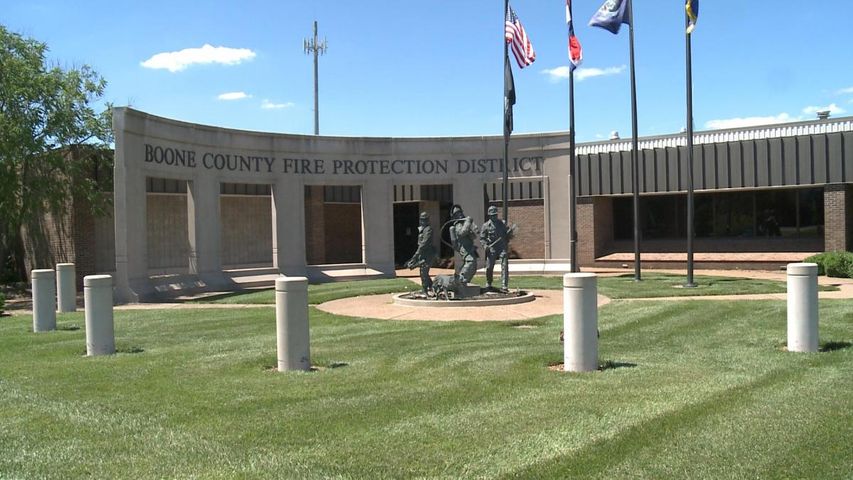 BOONE COUNTY - Missouri Gov. Jay Nixon signed a bill Thursday that allows police, firefighters and emergency medical technicians to carry and use the antidote, narcan, to help reverse drug overdoses. Nixon signed the during a visit to a fire house in the town of Byrnes Mill.

Currently in Missouri only paramedics with an order from their medial directors can stock and administer the overdose antidote.

Boone County Fire Protection District Battalion Chief Gale Blomenkamp said law enforcement in Missouri will now be able to administer narcan which is an opiate antidote distributed by intramuscular injection or with a nasal spray device. Opioids include heroin and prescription pain pills like morphine, codeine, oxycodone, methadone and Vicodin.

He said it has to do with timing to save someone in an overdose.

Blomenkamp also said just because Nixon signs the bill Thursday, the drugs are not available right away.

He said it could take some time before they could put it in play in their fire trucks.

Opponents of narcan worry the drug may foster more risky behavior, because people will not worry as much about the consequences of their actions.

Nixon said the bill would not go into effect until August 28. Blomenkamp said the department may be ready in time if training goes well.