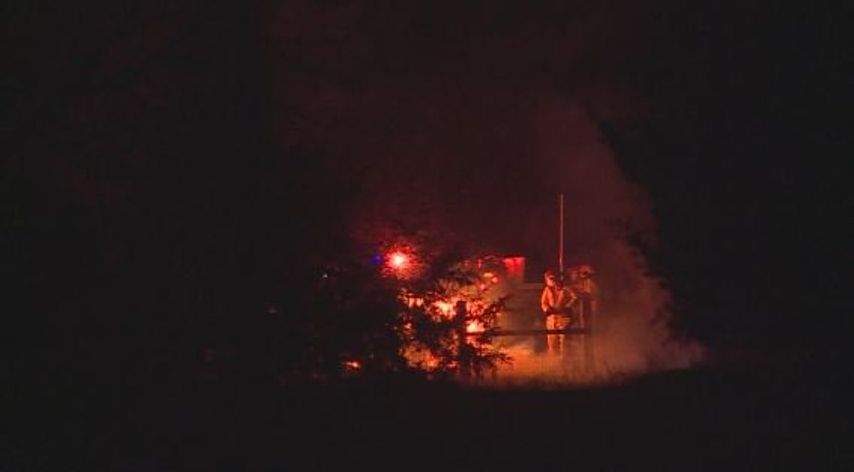 It happened in a field off Highway 63 North at about 6 p.m.

Assistant Chief Gale Blomenkamp said BCFPD was called to a controlled trash burn that got out of hand.

Blomenkamp said the fire threatened a home nearby, but no buildings were damaged.

Earlier in the week, Blomenkamp told KOMU 8 News natural cover season has started in the area and lasts until around April.

He cautioned mid-Missourians to closely watch what they burn because windy conditions can spread fire easily.