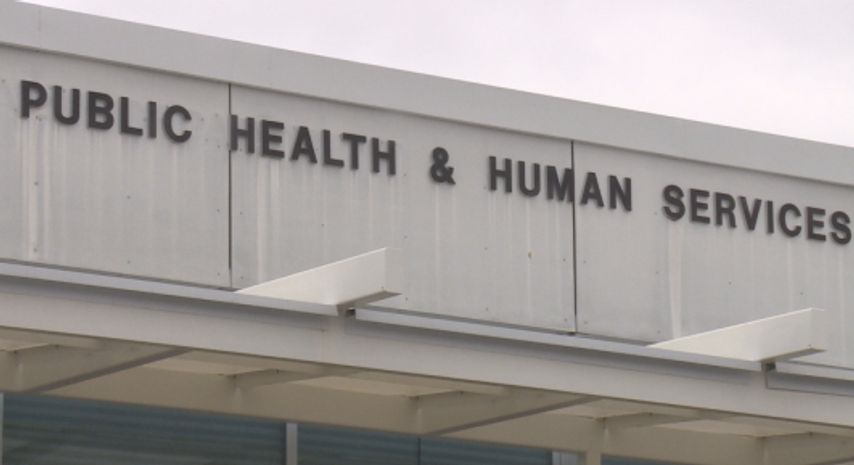 BOONE COUNTY - The Columbia/Boone County Department of Health has received seven times as many reports of an intestinal infection called Shigella than in previous years.

Rainey said she does not know why there has been such a spike in Shigella diagnoses, but it is common for the infection to spread after it's brought to an area.

"Nausea, diarrhea, vomiting, fever, all of these symptoms are common. And it is highly contagious," he said.

Bettis said the infection usually will go away on its own. He said the main concern with the illness is dehydration.

"I don't want people to overreact," Bettis said. "As with all infections it can be dangerous for infants or people with compromised immune systems. But for the most part, if you follow your doctor's guidelines, you should be back to your everyday life in about a week."

He said proper hand-washing is the best way to prevent the illness.