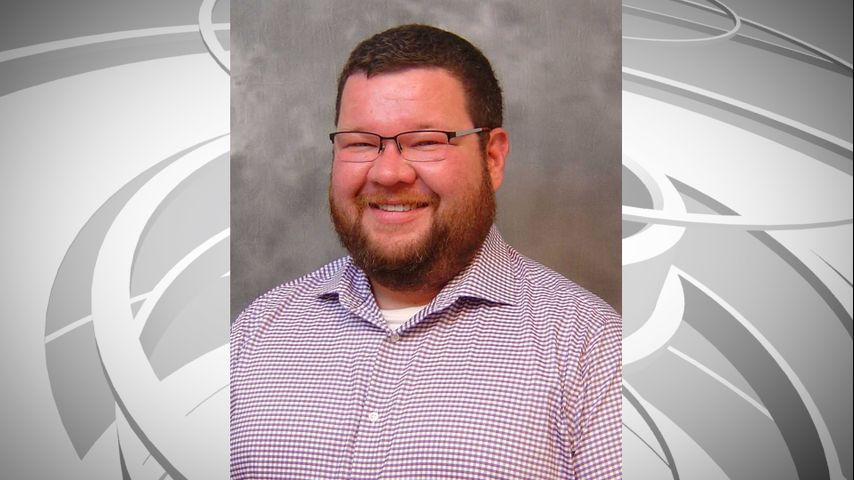 COLUMBIA - A group of co-workers will gather on Thursday morning to honor a man who served the Boone County community for four years.

The county's Emergency Response team will volunteer at the Food Bank for Central and Northeast Missouri to honor the memory of Tom Hurley, Boone County's former Emergency Management Director.

Hurley's family told Boone County they wanted to honor his memory with a contribution to the food bank.

His sister, Alice Hurley, said, "He saw people in central Missouri everyday who had so little and needed so much," she said.

Hurley's former co-worker, Bill Moyes, said his coworkers wanted to find an additional way to honor him as well.

"We wanted to do something more, something that would involve more of a day of service," he said.

The 38-year-old died unexpectedly in June. His co-workers said he was a man who put the well-being of his community first.

Shortly after his death, Janet Thompson told KOMU, "When you talk about public servant, the servant piece came first for him. He was always one that said when you asked him for something he said not no, but yes and I'll find a way to do it."

Hurley wore many hats in the Mid-Missouri community. He served as volunteer firefighter, an emergency medical technician, and the emergency management coordinator.

"Those who worked with him remember him as a consummate public servant, dedicated to responding to people and his community in their hour of greatest need," his sister said. "Always without fail and never with the expectation of accolades or thanks."

His former co-worker said he will always remember Hurley as a man who loved Boone County.

"The degree and level of community service that he put into it, is going to be hard to be matched by anyone. Like I said, that was just his whole life," Moyes said. "He was just totally dedicated to Boone County."

Moyes knew Hurley long before his time with the emergency management team.

"I actually had taught him as an eighth grade student of mine at West Junior High School," he said.

Moyes said Hurley was always the man to get the job done, no matter what obstacles may have stood in the way. He was shocked when he heard the news.

"He had some risk factors that people were probably as aware of as he was. But you think, okay as active as he is, it's not like he's just laying around just not taking care of himself," he said. "So when somebody of that age dies, it's unexpected."