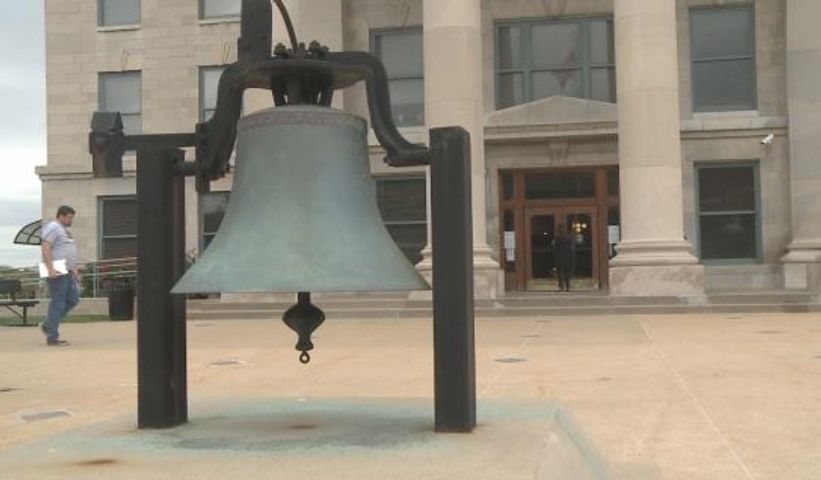 COLUMBIA – Boone County is now a member of the White House’s Data-Driven Justice Initiative, a program aimed at keeping low-level offenders with mental health issues out of jail.

The initiative began by looking at the populations of county jails, in which people with mental illness are over-represented.

In local jails across the country, 64 percent of people suffer from mental illness, according to the White House website. In Boone County, 20 percent of the county jail population presents with mental illness.

The initiative utilizes data to determine what resources city, county and state governments can use to help treat inmates with mental illness and keep them from becoming repeat offenders.

“Right now, what we see is our county jail is the largest mental health facility in our county, and folks with mental illness re-offend at a much higher rate than folks who’ve committed the same kinds of offenses. And they utilize services at a much greater rate,” said Boone County District II Commissioner Janet Thompson.

Thompson said the program will help Boone County utilize the jail and law enforcement for the purposes that they’re intended, which is not being first responders to mental health.