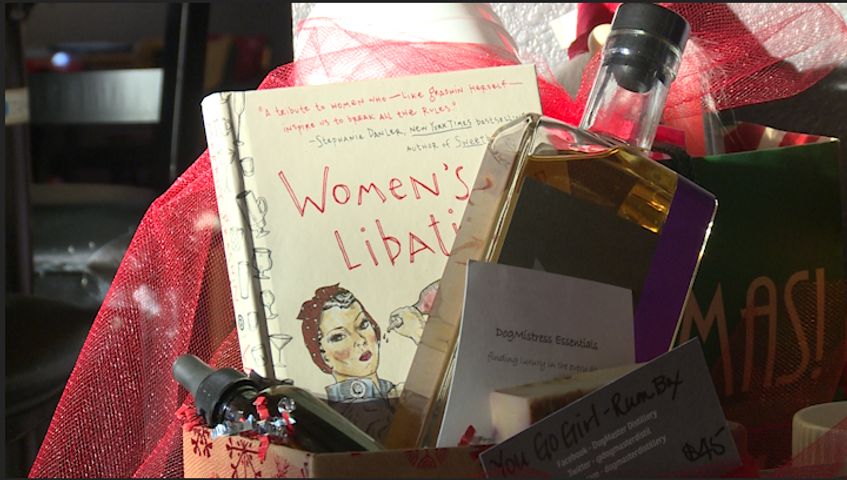 COLUMBIA - On Wednesday, the Boone County League of Women Voters is celebrating 100 years since its founding.

Boone County Clerk Brianna Lennon is a member of this group. She said the right to vote didn't necessarily make it easier on women.

"In the very beginning the league was really involved in making sure that women had the right to vote," Lennon said. "And, obviously, they achieved that goal in 1920, but there has been a lot of battles since then."

The league will host an event to celebrate its milestones throughout the years Wednesday night.

"We're hoping to bring the message of the League of Women Voters to new members and kind of celebrate all the achievements the league has had in the past years," Lennon said.

She said the group is there to help people become voters.

"The league as a non-partisan champion of voting rights has really helped make sure that women are involved in the process, but also that the whole community is involved and making sure that we're informed voters and registered voters," Lennon said.

She said, if people are interested in becoming part of the group, the centennial activity is the perfect opportunity to do so.

The League of Women Voters 100th anniversary will be at 6 p.m. at the DogMaster Distillery.