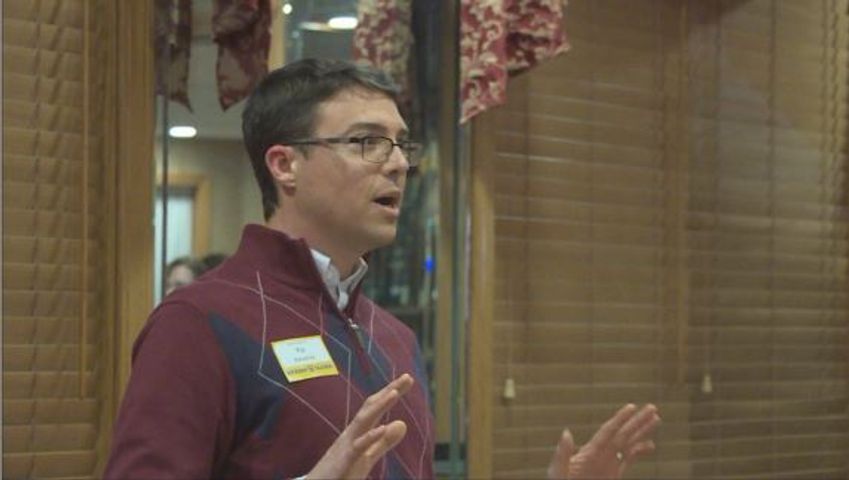 COLUMBIA - Boone County lawmakers said on Thursday that Gov. Mike Parson’s plan for higher education funding is a step in the right direction, but could do more to support public universities.

One of the lawmakers said the proposed higher education funding was flat.

Parson wants to spend $22 million on a new scholarship program called "Fast Track." The scholarship would help provide, according to a news release from the governor's office, “advanced training in high-demand areas largely taught at our community colleges, technical schools, and colleges and universities.”

Parson also announced $10 million would go to create a fund for businesses to upgrade their workers’ skills called "Missouri One Start."

"We are well into the 21st century, and yes, extra levels of education are needed to meet the demands of our workforce,” Parson said during his State of the State address January 16. “These jobs are going to provide higher wages, which will benefit Missouri families.”

"Four-year colleges... are not for everybody," Reisch said. "We need people to have these skills."

Sen. Rowden was critical that the higher education funding was basically flat compared to last year, but was relieved the legislature wouldn't relive its experience with former governor Eric Greitens.

"It's good that we aren't where we were last year at this time. I remember us all standing up here saying 'How in God's name are we going to dig out of a $70 million hole?'" Rowden said. "But it's also not adequate for us to be content with flat funding.

During the 2018 State of the State address, Greitens proposed a 7.7 percent budget cut to higher education.

"This year our budget will remain stable, which is a tremendous accomplishment, but as the senator mentioned, we shouldn't be satisfied with a flat budget."

The Mizzou Alumni Association hosted the event at Grand Cru, a restaurant in Columbia.