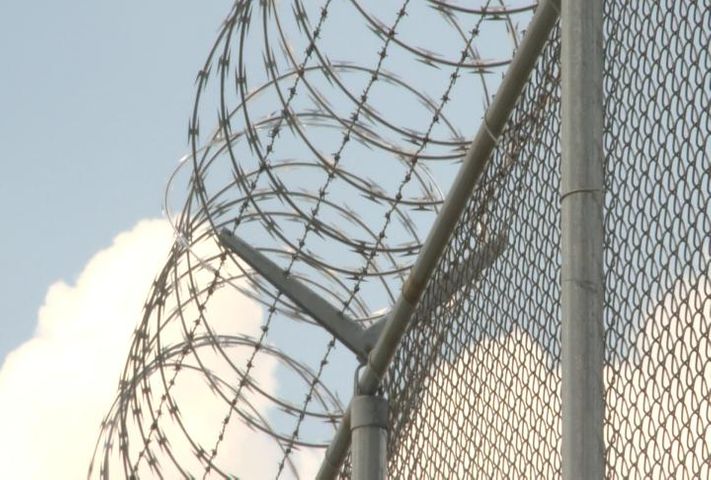 COLUMBIA - A Boone County committee is trying to resolve jail overcrowding.Chief Jailer, Warren Brewer, said he and the Criminal Justice Coordination Committee are working towards determining whether jail overcrowding is a cyclical pattern or long-term issue.

"We are studying to see if we can nail down what might be the cause of this," Warren said.

"So there is no definitive answer. You have to look at all the facets, and what part they play in it. There are a lot of players involved in an individual going in front of a court system. That is the whole purpose of this, just to have everybody evaluate their part in the puzzle, and see if there is some decision they would have made differently that would not have affected public safety," he added.

Warren said in past years, jail overcrowding has been cyclical, but now may a be long-term problem.

"In year's past, it has been cyclical, but over the last five years, we have seen the makeup of our population change. Now we have almost seventy percent pre-trail felons. This could be a change, that has been morphing for some time, and now just seeing the changes of it," he said.

It costs taxpayers $60-$67 per day to house inmates regardless of how many people are in jail.