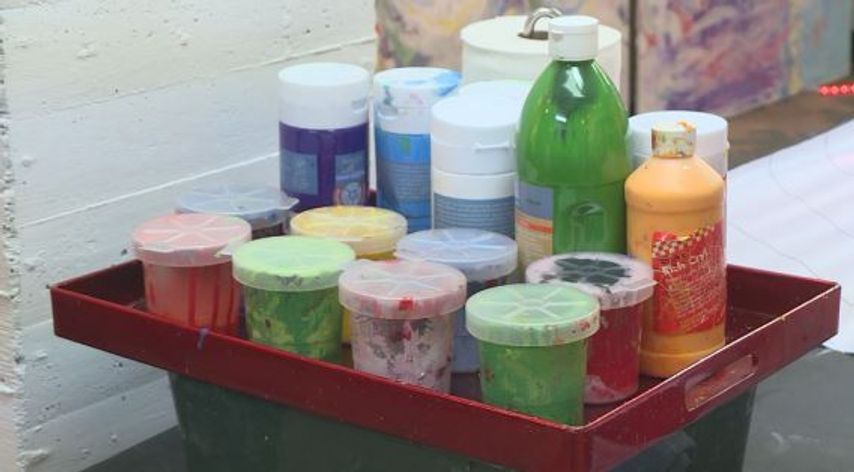 BOONE COUNTY - Boone County will soon turn 200 years old, and county commissioners are working on a way to celebrate all the different neighborhoods and their history.

County officials are encouraging area residents to come to a community listening session in Harrisburg Monday at 6 p.m.

The goal of the session is to have people from the area share what they think should be included in their part of the county mural. The final product will be eight separate murals joined together as one.

Janet Thompson, the District II commissioner, said the county is looking for residents' input because they know more about the area than anyone else.

"You have a suspicion probably higher than others about what it is that's important about your community, so we want this to reflect who we are now, what our understanding of how we got here is impacted by who we are," Thompson said.

Stacy Self, the project's muralist, said project leaders are making more than an artist map of the county.

"It's really a treasure map, the treasurers of Boone County," Self said. "It'll show all these great parts of Missouri and the county."

The community building aspect of the project is the motivating factor for Self.

"I really like involving the community in these pieces," Self said. "It's their mural, it's about them. It's meant to be seen and help integrate the community."

Thompson said this mural will hopefully hint to those in the future about the community's thoughts on the area.

The event will be held at the Harrisburg School Administrative Building.

Officials held a community listening session for the Ashland area last Saturday. If anyone couldn't make it to that meeting, both Thompson and Self said they will take ideas via email.