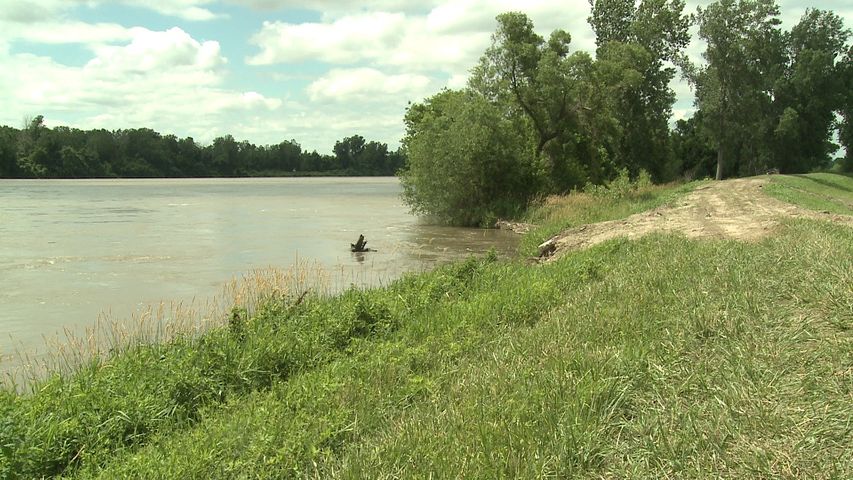 BOONE COUNTY - Just one day after getting 100,000 empty sandbags, Boone County officials warned on Tuesday that flooding could occur in different parts of the county.

Steven Sapp from the office of emergency management said areas in Southeastern Boone County such as McBaine and Easely are at the highest risk.

"The hope is not to have to use the sandbags. But the reality is with a prolonged event like this and the uncertainty of the weather and the river levels we may need them," Sapp said.

Sapp said the sandbags would be used in different areas of Boone County if roads near the river started to flood.

"All it would take is notice that the river is going to rise past a certain flood stage, we can employ the sandbags and the sand gravel and so forth is already there," Sapp said.

Sapp said volunteers might be needed to help fill the bags. People who might be willing to help should get in touch with the Boone County Office of Volunteers.

Flood Threats Are Not Slowing Business On Katy Trail

US Sen. Blunt to Tour Flooding on Missouri River