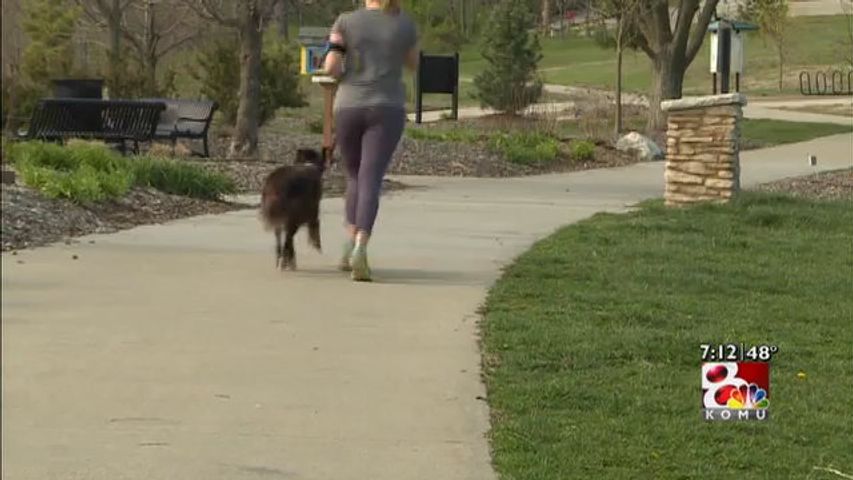 The office of Boone County Prosecuting Attorney Daniel K. Knight hosted a 5K on Sunday in Stephens Lake Park. The race was free to the public.

The 5K is funded through a federal grant that the organization was able to secure both this year and two years prior.

"It was $5,000 from the federal government and so we've been able to put this race on," Knight said.

Before the 5K officially started, participants heard from a crime victim who lost her husband in a car accident.

Now, with the funding from the grant, the organization sees the run as a way to further strengthen the community.

"It's a community area project to help make the community aware of victim services that are here in Boone county," Office Administrator Bonnie Adkins said.

The Office of Justice Programs wants to focus on strengthening the response to crime victims, promoting resilience in response to challenges and encouraging communities that seek collective justice and healing.

"I think this is a great opportunity to raise awareness about crime victims' rights in Missouri," Knight said.

Different event such as this one are done throughout the country during this week of remembrance.

This year, Knight said there were a little over 200 people who had pre-registered. There were around 30 volunteers helping to put on the event.

Knight said anyone can participate in these events and that it is not just limited to those who are crime victims.

"It's very important to get the message out to crime victims that they do have rights. They have the right to have information about how the criminal justice system works," Knight said.

To learn more about National Crime Victims' Rights Week and what events Boone County will hold throughout the week, visit their website.