Boone County ranks near top of life expectancy in Missouri 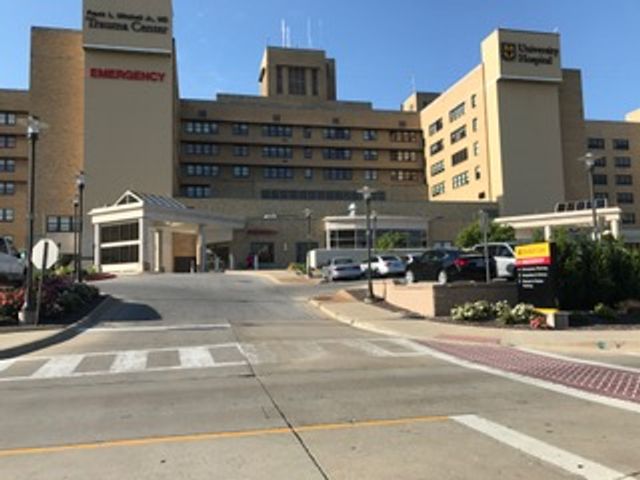 COLUMBIA - A recent study conducted by JAMA Internal Medicine, a medical journal, showed residents of Boone county live longer lives on average than residents of other counties across the state.

The study found a large disparity in the life expectancy between counties across the country and within states. There was an eight year difference between the lowest and highest life expectancy in Missouri.

Boone County had an average life expectancy of 79.82 years in 2014. Surrounding counties had similar numbers. Cole County's average was 78.64 years, Callaway County's was 77.89 years and Moniteau County's was 78.16.

Southeast Missouri had some of the worst numbers throughout all of the state. That includes Pemiscot County which had the lowest life expectancy in the entire state of 72.04 years.

The study followed life expectancy numbers from 1980 till 2014, and every county in the state saw increases.

This continues a stretch of good news for Boone County when it comes to health matters.

In 2016, Boone County was ranked seventh in health factors by a study done by the University of Wisconsin Population Health Institute. The study looked at health behaviors, clinical care, social and environmental factors and the physical environments.

Boone County ranked 14th in health outcomes in the same study, which considered quality of life.

St. Charles County came out the best of any county in the state, with the longest life expectancy of 80.46 years, as well as number one in both portions of the study done by the University of Wisconsin.