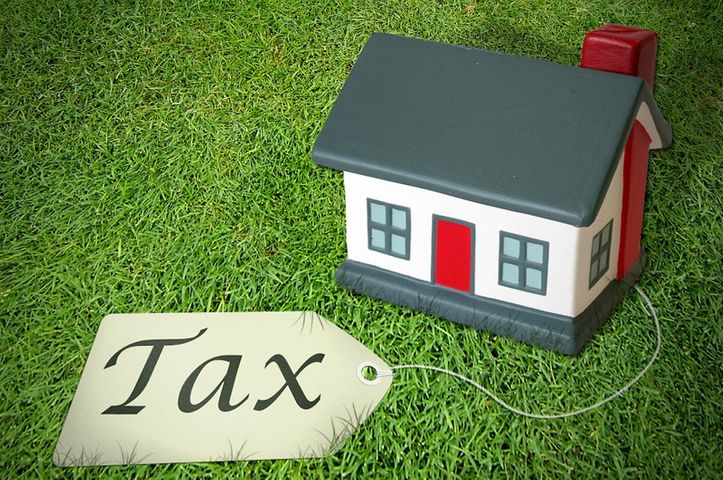 Most Boone County home owners are getting a higher real estate tax bill this year. KOMU's Angie Bailey sat down with the county assessor and a real estate agent to find out why.

BOONE COUNTY - When you open the envelope from Boone County Assessor Tom Schauwecker's office, expect the numbers to be different than normal.
Schauwecker says about 80 percent of Boone County homeowners will have to write bigger checks for their real estate taxes for 2019. How much more? He says between 4 and 21 percent.
"The wheels fell off the real estate market in 2008," Schauwecker said. "It was easy when the market was flat. What we've seen in the last 2 years is a different story."
If your house is approximately 10 years or older, your bill is likely going to be 4% or 8% higher. This means on a $200,000 home, you're going to pay about $200 more than last year if you're assessed value is 4% higher, or $400 more if you were assessed an 8% higher rate.

WalletHub recently released new numbers on the average amount the average American family is paying per year in property taxes. Missouri ranks number 27 in the country for how much property tax residents pay.

Hallsville, Harrisburg and Ashland all passed property tax hikes for schools and services by voter approval earlier in 2019, so home owners in the those three Boone County cities will tack more on top of the 4% or 8% more from the county assessors office.
In Ashland, voters approved an extra 13%, so some there there will see a 21% higher number when they open their real estate tax bills.
But Schauwecker has a reminder for homeowners.
"It's a good thing when your home is worth more and you want to sell it, but not a good thing when you have to pay property taxes and the value of your home increases, and the taxes do also," he said.
Columbia realtor Jason Thornhill has a similar outlook.
"It's a seller's market, that there aren't enough good homes available," he said. "So if you've got a home and the right price range, you're going to have people who want it."
Prices for non-new construction homes in Columbia went up 8% when you compare 2017 to 2018 numbers.
The average selling prices have been going up for several years in a row now, and 2019 is trending that direction too.
The Wall Street Journal recently reported homes in mid-size midwestern cities - like Columbia - are now outpacing big metro areas of the country when it comes selling price gains.
Adding to the competitive nature of our current housing market, people are staying in their houses longer, so there are fewer new listings in already established neighborhoods.
"I'm a perfect example," Thornhill said. "We thought about doing something different but it just didn't make sense. Property values have gone up, fewer houses to choose from, or land costs going up, new construction costs follow, so it was cheaper to just stay in my house."
If you are one of the many who will be paying more for real estate taxes this year, it may ease your mind to know, at least, it won't happen again next year. Assessments are made every 2 years, so the next one isn't until 2021.