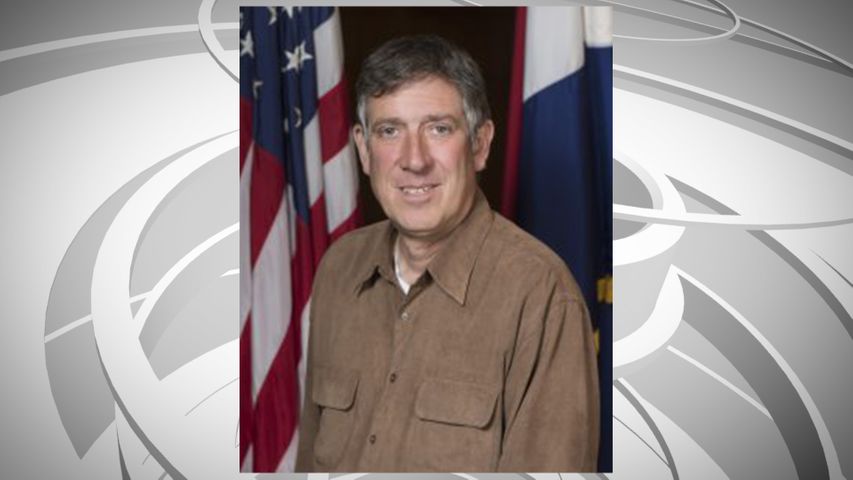 COLUMBIA - Fourth Ward Columbia City Councilman Ian Thomas is under investigation for allegedly offering his support of a rezoning request in exchange for a monetary donation to the city.

Two individuals filed complaints with the Missouri Attorney General in February alleging Thomas violated Missouri statutes by negotiating a deal with the developers for the Oakland Crossings neighborhood. The Attorney General requested the Boone County Sheriff's Department investigate the matter.

Oakland Crossings is a proposed 69-acre subdivision with 165 single-family homes and a commercial area sitting parallel to highway 63 north.

In a mass email sent to his constituents on February 17, Thomas said he initially didn't support the land developers plan first proposed back in November because of the lack of affordable housing in his proposal.

"I described the inclusionary zoning approach and the developers indicated that they shared my concern and would be willing, in principle, to include affordable housing in their plans," Thomas said. "However, because this discussion occurred rather late in the process, they offered instead to make a payment to the Columbia Community Land Trust, which would be used to build affordable housing elsewhere in the city."

Jason Gavan, one of the individuals who filed a complaints against Thomas, said he believes "pay for play" behavior amongst city councils members is not uncommon.

"This abuse is typically carried out through off the record communications but has become so common that Mr. Thomas seems to not even be aware that it is considered corruption," Gavan wrote in his complaint.

Thomas wrote in his email he decided to support the proposal with other, unnamed city council members with the addition of the compensation, but sent a letter to the Missouri Ethics Commission outlying his actions and conversations after the city attorney told him she believed the plan was illegal.

In a statement to KOMU, Thomas said, "I made a mistake by agreeing to support the project when the developer offered to make a payment to the Columbia Community Land Trust, but stepped back immediately (just a few hours later on the same day,) when it was pointed out that going through with such an agreement might be illegal."