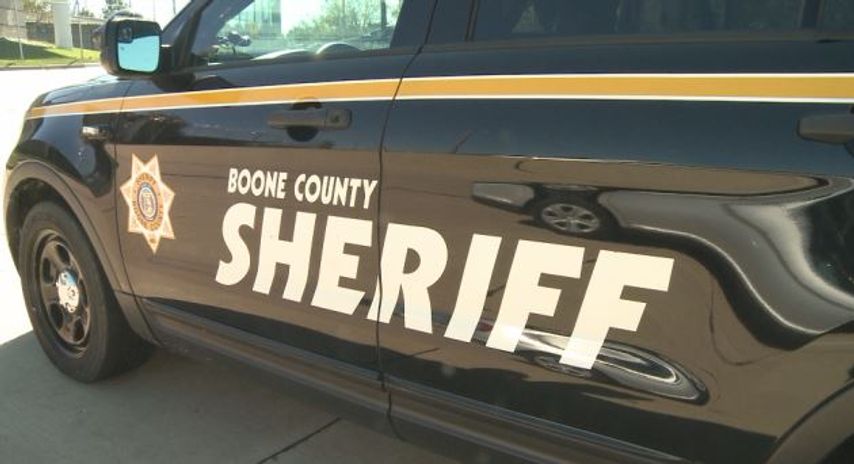 Deputies will saturate an area with a group of deputies working over time, and they will focus on patrolling impaired driving.

These operations are funded by a grant through the Missouri Department of Transportation Traffic and Highway Safety Division.

"The idea is to identify those drunk drivers, the folks that make the bad choice of drinking and driving, and get them off the roadway."

Impaired driving also includes driving under the influence of drugs, and Leer said they will bring in the Drug Recognition Experts to determine if a driver is using drugs.

Leer said this is just one of the things the department does to control impaired driving.

"So much of what we do is education," Leer said. "We want people to think about it."

He said if they don't find any impaired drivers, it would be a success.

"Success is shown with our stats, if we can get those impaired driving crashes down," Leer said. "It's not about arresting people, we want the problem to stop.

Leer said the department will also check in on retailers who sell alcohol to make sure they aren't selling to minors who might also be driving.

The patrols will run during MU's Homecoming weekend, which brings an influx of alumni and tiger fans to Columbia.

"We are very aware that Homecomings this weekend, not going to lie and say that didn't play into it. We just want to make sure people make responsible choices," he said.

Leer said the department wants to get the word out about the patrols so that people decide not to drink and drive.

He said they will be patrolling areas in the county where bars and partying is typical.

"If people have a plan to drink, before they even go out and take that first drink, we just ask that they have a plan to not drive," Leer said. "If everyone would do that we would save a lot of lives."