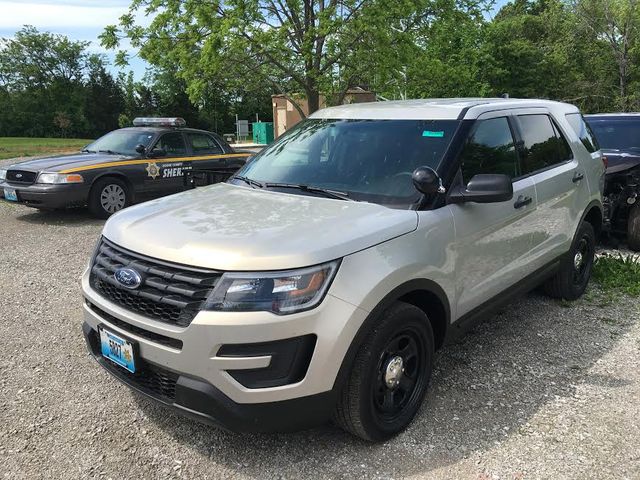 The department ordered 2016 Ford Interceptors from Joe Machens Ford in Columbia. The department purchased each vehicle for $26,745, which is just over 80 percent of the retail price.

The vehicles come standard without any of the necessary equipment or technology when they are first purchased.

When the department receives the new cars, they are sent to 911 Custom in Overland Park, Kansas. it costs $5,000 and takes two to three weeks to outfit each with the necessary gear and technology.

When the cars return to Columbia, they will have a brand new state of the art lighting system. Deputy Jared Dotson said that's why he is excited to get behind the wheel.

"I like the lighting. It's out of the ordinary," Dotson said. "It's not something you can order out of a magazine, this is custom built."

Det. Tom O'Sullivan said the department has incremental improvements with its vehicles during the 28 years he's been there.

"We are constantly improving and updating," O'Sullivan said. "I'm sure this isn't the end product."

The department sends the new vehicles to be outfitted one at a time, so it could be next year before they are all added to the fleet.