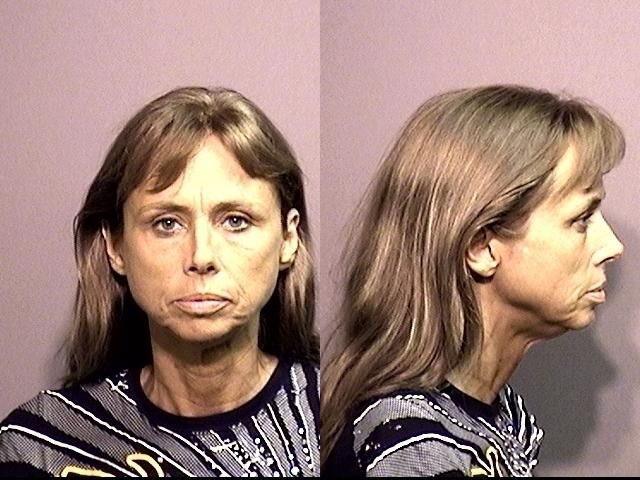 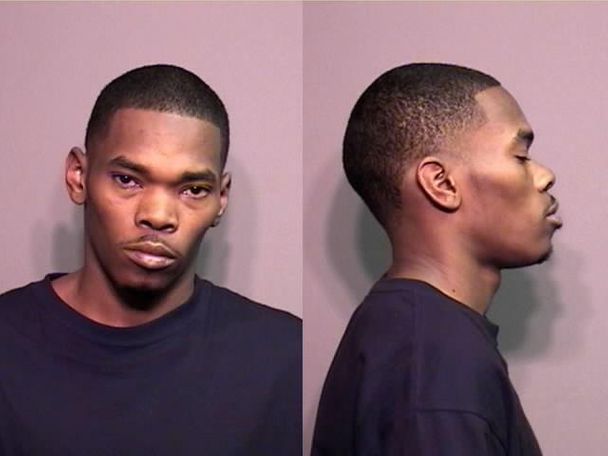 Officials arrested 51-year-old Joyce I. McKenzie for distribution and possession of a controlled substance. She was arrested at a residence in the 2900 block of Billy Jean Drive.

The two arrests are unrelated. According to the Boone County Sheriff's department, both individuals knew they had active warrants for their arrest and had been attempting to evade law enforcement for awhile.