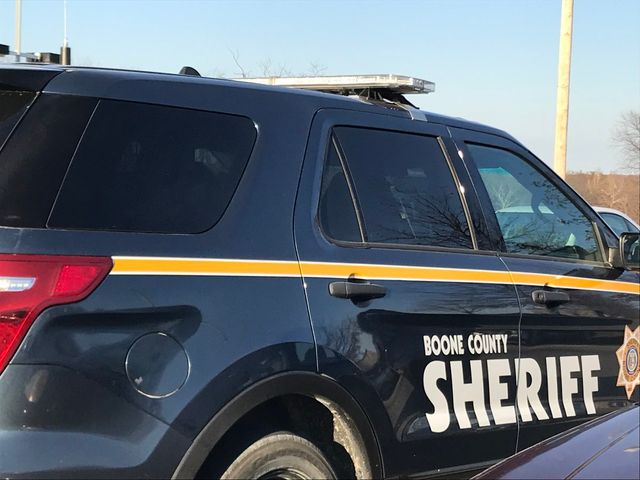 “On a yearly basis, we get probably anywhere between 50 and 75 calls from citizens about these scams.”

O'Sullivan said there is no way to prevent the calls or to trace them once a victim reports being scammed.

“Unfortunately, most times we can’t do anything because the telephone number is untraceable. Many of these scams originate from way out of the area.”

He said people should be careful when answering unknown calls.

“People should always be suspicious of any telephone call they receive where they do not know who that other person is just because somebody calls and tells you they are a cop. If you are not sure, hang up and call that agency that they claim to be representing.”

Meribeth Dominique of Dodge Bail Bonding said there is a specific process for bailing someone out of jail.

"When I do bail over the phone, I fax the person the proper paperwork," Dominique said. "There's an application and there is also a contract and co-signing process before I bail someone out of jail."

O'Sullivan said, “The thing that I try to emphasize to people is a law enforcement agency will never call anyone asking them for a debit card or credit card information, or to go to Western Union and wire money to a certain location.”