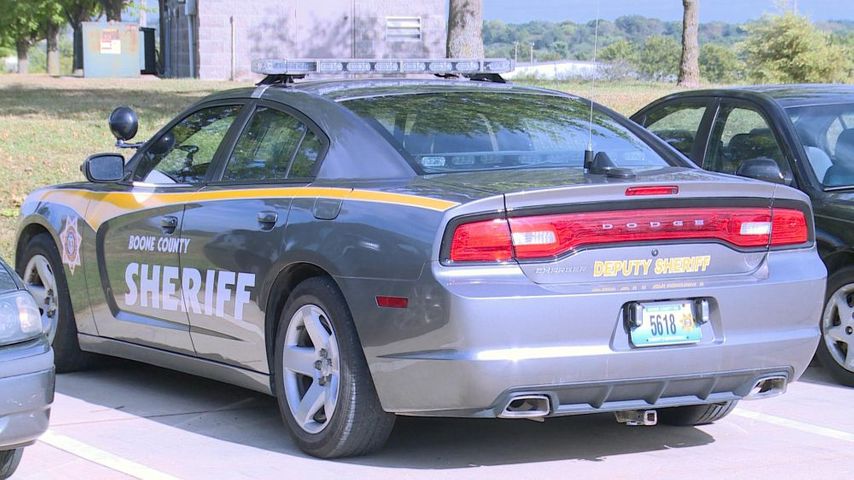 COLUMBIA - The Boone County Sheriff's Department said it received phone calls from people in other states reporting a scam involving the callers identifying themselves as a deputy. The caller then asks its target for money to post bond for a jailed and injured relative.

The suspects have been able to manipulate caller ID's, known as spoofing, making it appear the call is coming from the sheriff's department's main telephone number. So far, no reports have been made of anyone being scammed out of money.

"With technology and ingenuity, [criminals] have figured out a way to manipulate caller ID's," Detective Tom O'Sullivan said. "These devices exist where you can represent yourself from one telephone number that's not yours."

To assure that this doesn't happen to you, there are some certain warning signs to look out for.

The sheriff's department said it never contacts people by telephone asking to provide money or payment for any reason. People should always be suspicious of any telephone callers they do not know and if they have any doubt, hang up.