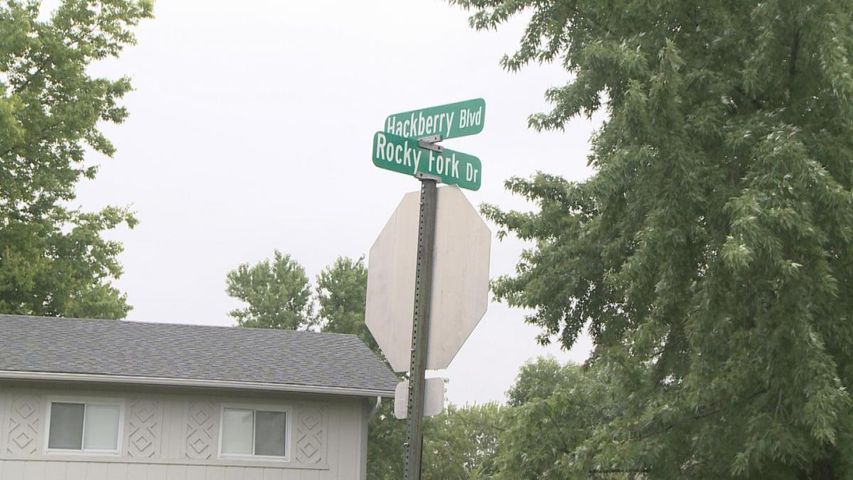 Around 10:15 p.m., Boone County deputies responded to a shots fired incident in the 5400 block of Rocky Fork Drive, just outside the Columbia city limits. The department said a gunman was shooting at a residence from a vehicle.

While responding to the Rocky Fork Road incident, The department said it sent deputies to the 100 block of Hackberry Boulevard to investigate another shots fired call. The department said deputies located two people who had been injured by gunshots and said they were taken to the hospital with non life-threatening injuries.

Deputies said witnesses at both scenes reported seeing a four door sedan, but were not able to provide suspect descriptions.

Detective Tom O'Sullivan said this is not the first time the residence has had trouble with the law in the last year.

"That residence in the 5400 block of North Rocky Fork was also targeted with gunfire back in July."

Many neighbors said they heard the gunshots and saw the police and ambulance.

The Sheriff's department is looking for public help in locating a suspect or suspects.