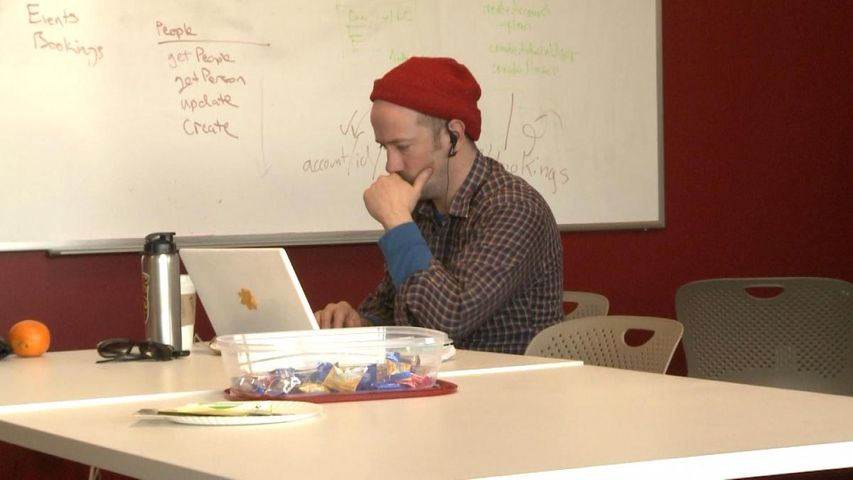 COLUMBIA - Thursday the U.S. Department of Labor released a report claiming applications for national unemployment benefits declined to the lowest they've been in three months. That means there was a decrease of 26,000 applications from the previous 349,000.

When it comes to localizing those statistics, Columbia blows the national statistics out of the water.

"A lot of communities around the county would relish in having the solid employment that we have here," said Mike Brooks, president of Regional Economic Development (REDI).

According to The Department of Labor, in December 2013 Boone County had the lowest number of unemployment benefits in the state, with 3.60 percent of residents taking advantage of the program. That's the lowest it's been since 2008.

The Missouri county with the highest unemployment benefits rate in December of 2013 was Hickory County with 11.10 percent of residents applying for benefits.

"Columbia is really blessed with having this extremely unique situation," said Guy Hulen, managing director at Job Finders.  "A lot of people call us Missouri's basing for employment. We have three large hospitals; we have the University of Missouri, Stephens College, Columbia College. We're known for our insurance industry."

Hulen said this is the reason unemployment is still somewhat of a concern in Columbia. He said Thursday more than 70 people showed up looking for help finding jobs at the unemployment office in Columbia.