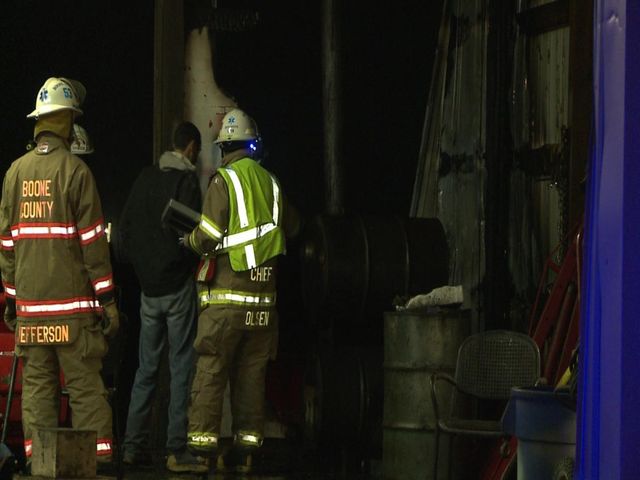 The Boone County Fire Protection District responded to the fire, and firefighters put out the fire within two minutes. A driver on I-70 East called to report the fire after seeing smoke from the highway. No one was injured.

According to Boone County Fire Protection District Public Information Officer Gale Blomenkamp, the fire broke out just before 8 p.m. Combustible materials near a stove in the building caused the fire.

Ryan Motors owns the building that caught fire but is currently renting it out. Firefighters worked at the scene of the fire for about an hour.