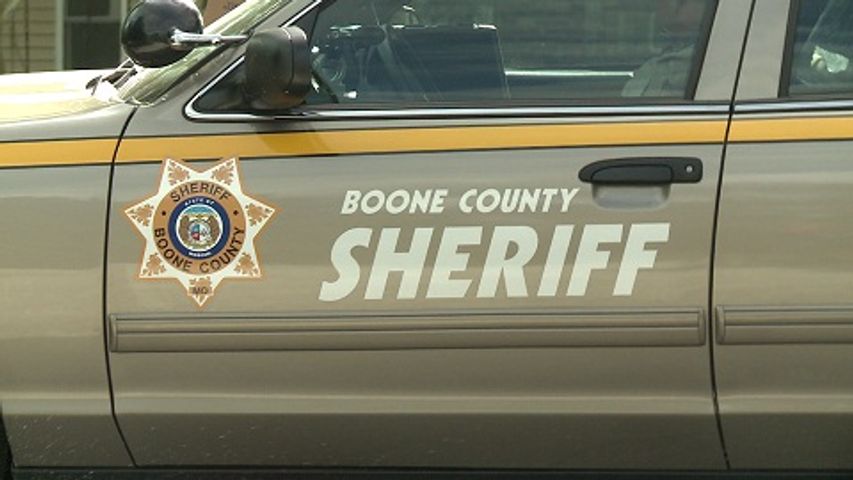 Deputies said they recovered processed meth and two firearms in the raid.

O'Sullivan told KOMU 8 News he believes someone was cooking in the house at least 24-48 hours before the raid.

"It was up and going," he said. "There is different kinds of meth labs. Some are temporary ones where they just make a batch out of their car trunk or they have a shake and bake but this was one that was up and running and continually producing."

O'Sullivan says the operation was sophisticated.

No arrests have been made but the investigation is ongoing. The Boone County Sheriff's Department has requested warrants for 3 different suspects, a 32 year old woman, a 33 year old man and a 55 year old man.

The 55 year old man was present when the search warrant was served but he was not taken into custody because of his health problems. The other two suspects have not been found.

The suspects' names are not public record until a judge approves the warrant requests.

One deputy shot a pit bull inside the home after he said the dog bit his thigh upon entry. The deputy sustained no serious injuries. The dog survived and was turned over to animal control for treatment. O'Sullivan did not know the dog's condition as of Wednesday evening.