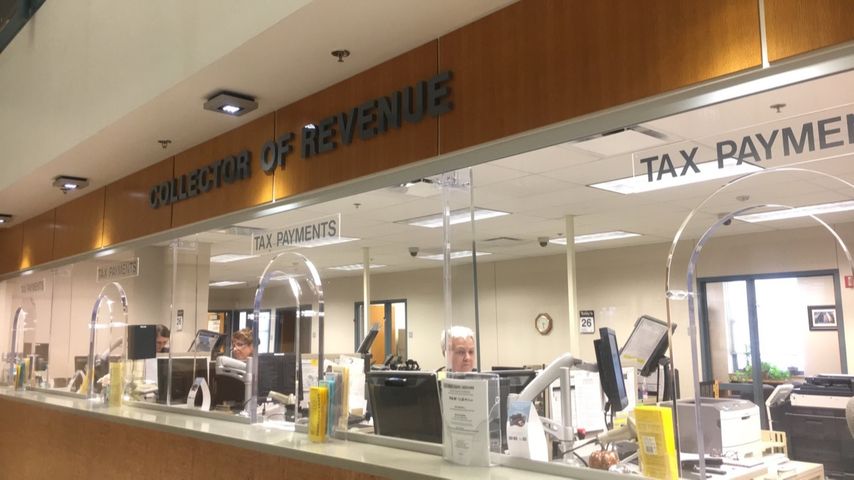 COLUMBIA – The Boone County Collector’s office announced it is working to add satellite tax payment stations throughout the county.

The satellite locations will operate as full-service stations, so residents who prefer not to pay over the phone or online can easily make payments and print bills in person.

McCollum said the office is currently working with cities in the county to establish those stations.

“We have partnered with the city of Centralia and city of Ashland that will allow us to use some facilities there,” McCollum said. “That way we can have the same operations we have here at the government center, and we can set up in these other communities as well so taxpayers can have that convenience to get their taxes paid closer to home.”

Boone County officials working on the program said there are a few steps that need to be taken before setting up shop.

“We need the cooperation of the offices where we plan on setting up satellite stations. They will need to provide us with the space to set-up and an internet connection for a few days.” Chief Deputy Collector Crystal Desilva said. “Ideally, we would like a full-time and a seasonal Deputy Collector to staff the satellite offices during the busy tax collection season.”

The office said if they see a positive reaction from the program, there may be the potential for further growth.

“If there is a good number of people that take advantage of that, that like having that convenience, that is definitely something we can expand in the future,” McCollum said.