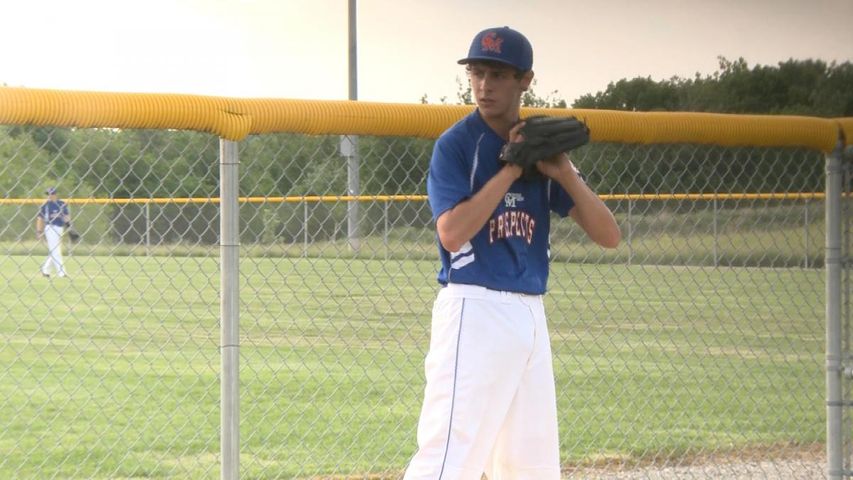 COLUMBIA - Boone County residents have the chance to vote on two ballot measures this August that, if passed, would increase the county's sales tax by nine cents on a ten dollar purchase.

The Columbia sales tax would increase from 7.975 to 8.85 percent if voters pass both ballot measures.

The Boone County commission voted Tuesday to put a one-eighth of a percent sales tax increase for parks on the ballot. There is also a three-fourths of a percent increase on the state-wide ballot that would go toward funding state and city roads.

"I'm not really happy with the tax base we have now, so I would have to say no," Columbia resident Michelle Myers said.

Other registered voters said they wouldn't mind the extra tax to fund either roads or parks.

"I'd vote for both," Columbia resident Lisa Sills said. "We need parks for our kids to play, and we need roads to get to where we want to go."

Northern Boone County District Commissioner Janet Thompson said the money from the sales tax increase would go toward funding the Central Missouri Events Center and smaller parks throughout the county.

"Voters are being faced with a choice, but maybe it's not a choice between two options," Thompson said. "Do they consider both options, both ballot measures to be important?"

Thompson said the extra funding would not only bring more tourists, and therefore money, to Boone County through events and parks, but it would also promote a healthier lifestyle.

Boone County officials estimate the one-eighth percent sales tax increase would bring in between $2 million and $3 million to the county each year.