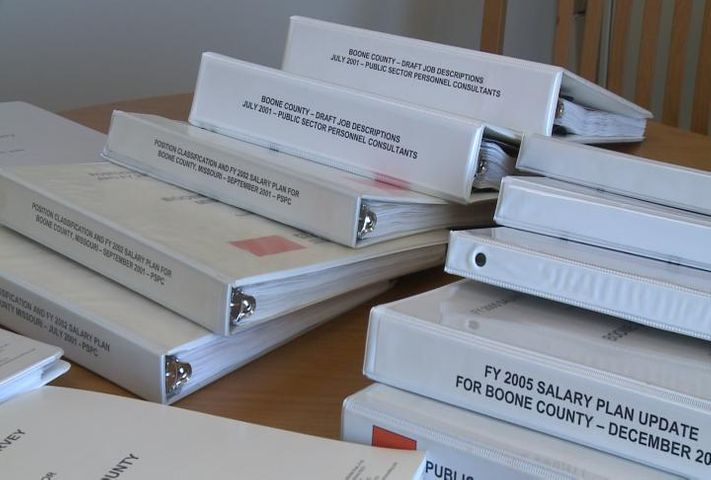 Jenna Redel-Reed, Boone County's human resources director, said the county's salaries across the board need to be evaluated in order to stay competitive. The need for a salary study emerged out of a concern that the county is falling behind other markets, such as the City of Columbia and other nearby cities and counties.

Boone County last conducted a comprehensive salary study back in 2004. The study, conducted by Public Sector Personnel Consultants, led to changes for the next fiscal year's budget.

In particular, the Boone County Sheriff's Department has recently lost seven sheriff's deputies and roughly a dozen correctional officers. Chief Deputy Tom Reddin said there should be roughly 56 employees working at the jail.

"When you're down about a dozen, that's a quarter of your staff to run the jail facility," Reddin said. "That's a really significant hit. It creates a lot of overtime and working on days that would normally be off."

Reddin said he estimated his department would need to get in line with other competing markets that offer starting salaries around the mid $40,000 range.

Redel-Reed said the county has not set a start date for its salary study yet. She said the study's results will be seen in the way Boone County allocates its funding for 2015.