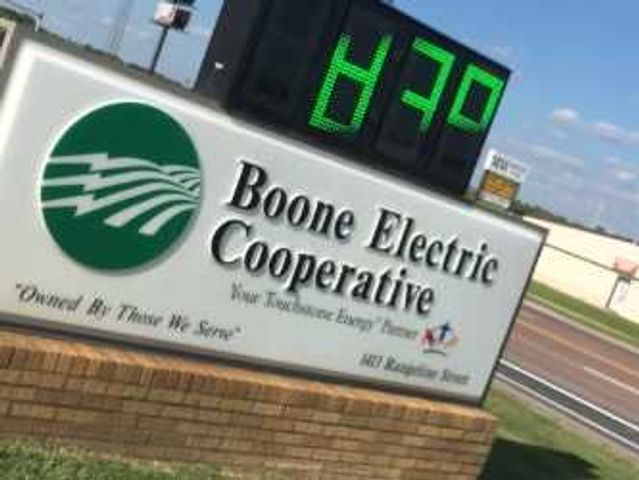 COLUMBIA - Recently, Boone Electric Cooperative released information regarding scam phone calls in the area. The scammers are calling people, somehow using the Boone Electric phone number, and threatening to terminate services immediately if no payment is received right then.

The catch is, Boone Electric doesn't take payment directly over the phone. In fact, customer service representatives are required to refer customers to a payment website, automated telephone service, or encourage them to pay in person.

Chris Rohlfing, manager of member services, said the people that notified Boone Electric of the scam phone calls were not even Boone Electric customers.

"We want our members to know, and others as well, that may be business owners, that these people are calling," Rohlfing said. " What is sad about this particular scam, is that if you happen to have caller ID, the number is actually Boone Electric's number."

Meridith Hoenes, communications specialist for Boone Electric, said no one has actually fallen victim to the scam that the company knows of.

"None of the people who reported the phone calls actually paid over the phone, but we just want to protect our customers," Hoenes said.

Boone Electric posted a "scam alert" on its Facebook page to alert the public before an official news release was available:

Boone Electric has contacted authorities in an effort to uncover who is behind the phone calls, but so far it has not discovered anything.