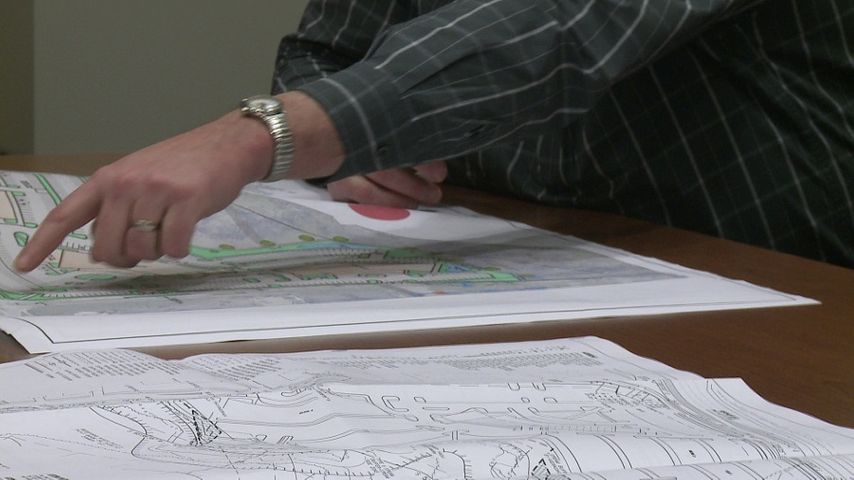 COLUMBIA - The City of Columbia held a public information meeting Tuesday night to discuss the rezoning of 13 acres of land for Boone Hospital Center's new medical park on the corner of Forum and Nifong Boulevards.

The land was first purchased by the Boone Hospital Center Board of Trustees 20 years ago with the intent to one day expand. The proposed project includes four buildings totaling about 130,000 square feet. Fred Parry, Chairman of the Board of Trustees, said the project will most likely include an urgent care facility, a physical therapy office and other services supplementary to the core mission of the hospital. Exactly what will be in each building is still up in the air as Parry said they want to keep up with changes in the health care industry.

Parry said the Board is excited about the opportunity the project could serve a larger part of Boone County.

"The big thing with this project is access," Parry said. "There will be more convenient access to health care opportunities for people living in the southern part of the community."

The trustees are requesting to rezone the property to commercial zoning to allow for more flexibility in what can be built. A handful of concerned citizens who live in neighborhoods near the building site came to the meeting Tuesday night. Many worried about the removal of tree lines, and the increased lighting and noise the new development could bring.

Jay Gebhardt from A Civil Group, the company working on the project, answered questions about the specifics of the plan and assured those in attendance the project will have a minimal effect on their property.

The Planning and Zoning Committee will be hold a public hearing on the plans at its February 21 meeting. The plans will then go to the City Council at its March 4 meeting. Parry estimates it will be at least a year before the project begins.