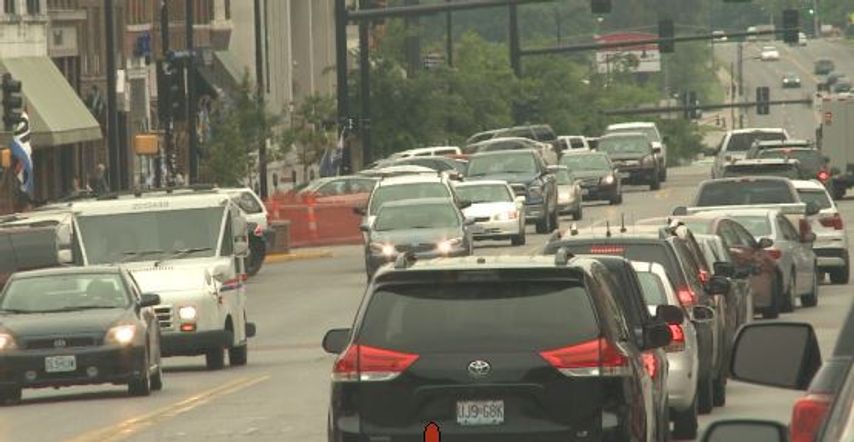 COLUMBIA - The Missouri Department of Economic Development (MDED) named Boone County the fastest-growing county in the state of Missouri from 2010 to 2015.

Presiding Commissioner of Boone County Daniel Atwill said the boost in Boone County's population has been a trend in the past decade.

"Boone County and Columbia have continued to grow at a rate of 2,000 people per year," Atwill said. "That's been going on for more than 10 years, so it's a steady upward trend in population."

"It'll be a long time before Boone County grows that much," Atwill said.

Atwill attributed part of the population growth to college students making Columbia their home after getting their education.

"If you look to the northern tier of the state in terms of counties, a lot of those counties are having trouble keeping young people," Atwill said. "[Young people] want to go to larger communities. Some of those [northern] counties are actually losing population. We've been fortunate, very fortunate to have the growth of citizenship here in Boone County."

He said other reasons for attraction are Columbia's family atmosphere and the city's parks and trails.