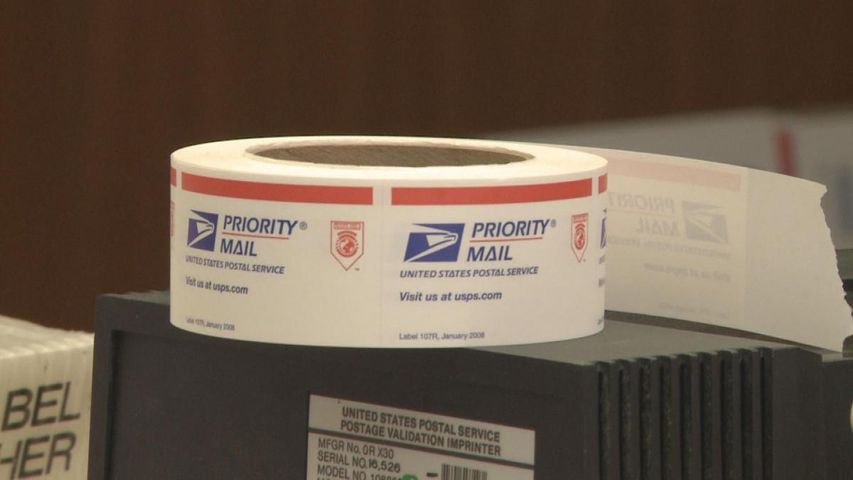 BOONVILLE - Police here said Wednesday they are awaiting a search warrant to inspect one of two packages the U.S. Postal Service received last week, bound for an address in Boonville. The St. Louis postal inspectors ended up getting a search warrant to open one of the packages, and said they found ten pounds of high-quality marijuana. Boonville Detective Randall Ayers said that's when inspectors contacted them because another package had arrived in Boonville for the same address.

Ayers said the confiscated package traveled through Express Mail, which only comes through St. Louis, but the Priority Mail packages that arrived in Boonville came through a different route. Ayers said both packages were sent to a vacant house near Main Street and Center street.

"If you're on the west coast and you wanna get some drugs to the east, the fastest way is through the mail. They're just trying to fool the mail system by the way they package it," Ayers said.

Ayers said he believes he'll get the search warrant some time next week.  At that point, his department can conduct lab tests for finger printing and DNA inspections.