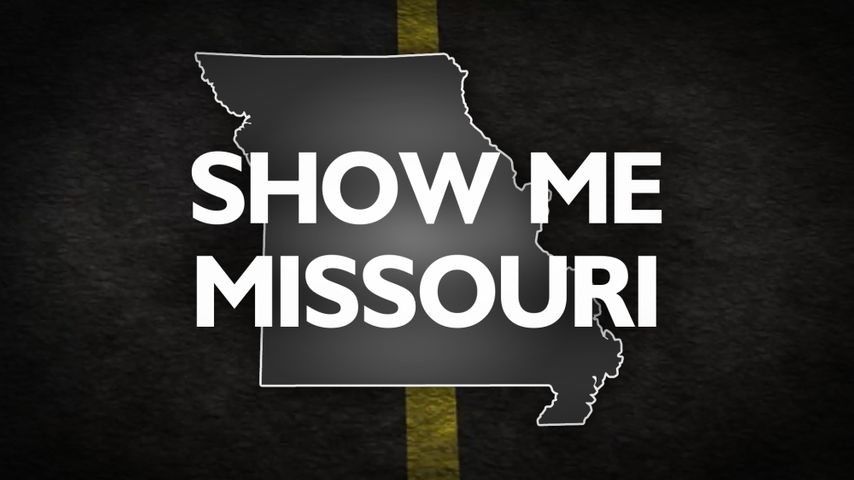 BOONVILLE - The Old Cooper County Jail was the oldest continuously running county jail in the state. It is also the site of Missouri's last public hanging, which took place in 1930.

Today, the Friends of Historic Boonville uses part of the jail as an office and give tours of the cells to help people understand the history.

"It was originally built in 1846," said Executive Director Melissa Strawhun. "It operated until 1978, so it operated for 132 years as the Cooper County Jail."

The jail was finally shut down when an inmate filed a lawsuit for cruel and unusual punishment.

"I think that it's just a little surprising to people that it operated with no heat, you know, no air conditioning. There were no working lights inside the cells the entire time the jail operated," Strawhun said. "1978 wasn't that long ago that it operated in the conditions."

"All public hangings that were done in Cooper County were done here," Strawhun said. "There is a death row cell that, if we had an inmate scheduled to be hung, then they were kept upstairs in complete isolation basically until their hanging took place."

Strawhun said they give about 450 tours a year.

"Some people feel that this is how jails should be today," Strawhun said. "So people possibly wouldn't feel like they had a better life inside, and so they commit a worse crime to go back in. I'd say it's about 50/50, and others feel like there's no way it should have operated until 1978."

Some people have creepier experiences than others.

"There was a family that came in," Strawhun said. "The daughter kept feeling like somebody was moving her hair, touching her shoulder, and she kept yelling at her brother saying, you know, stop touching me, stop. Well, he was behind her with his arms folded, and I was behind them, so he was no where near her, not touching her."

Strawhun said another woman kept feeling as if something was grabbing her ankle. She said if anything happens, people usually feel it on the second floor.

Strawhun said when anything happens, she doesn't put much thought into it.

Tours are available during the Friends of Historic Boonville's normal business hours.

Email us if there are mid-Missouri sites you'd like KOMU 8 News to profile.