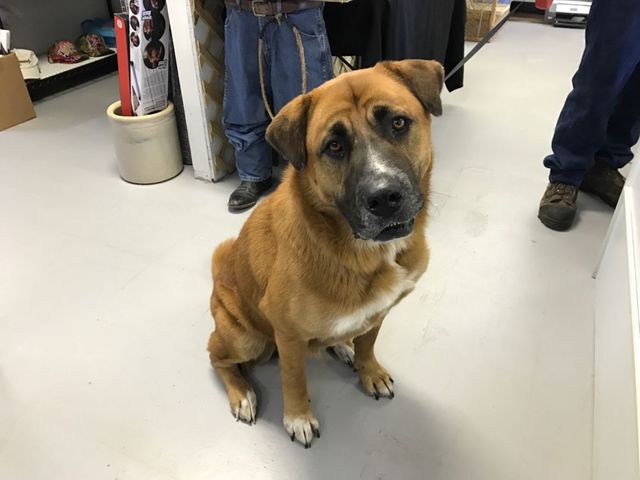 BOONVILLE – Grammy’s Bargain Barn and Flea Market is giving back to the community this holiday season.

The local business is raising money for the Boonville Animal Shelter, which is looking for a new facility.

Sharon Pavlovic, owner of Grammy’s Bargain Barn and Flea Market, said they decided to raise money for the shelter after her son adopted a dog from an animal shelter.

“We’ve had him about three years now.  He’s really good with kids and we just love him to death,” she said.

The business is collecting items for baskets to raffle off on Christmas Eve.  They are also selling tickets for the raffle.

Pavlovic said the winner of the basket will be announced after Christmas. The business will present the money it has raised to the animal shelter at the beginning of the new year.

Her granddaughter, Ashley Argenbright said she likes the fundraiser because she likes seeing animals being taken care of.

Pavlovic said their goal is to raise $500. This is the first year Grammy’s has done the fundraiser, and Pavlovic said she would like to do it again next year.

“It doesn’t depend on how much we make.  It’s just, we like animals and we want to do another fundraiser to help out as much as we can,” she said.

A citizen committee has been focusing on the location and layout of the new animal shelter. Pam Paxton, head of the shelter, said the committee has met three times. She said they plan to keep the shelter at its current location.

According to the Boonville city website, the city is finalizing a new financial plan that will include the animal shelter project.

The committee will not raise funds for the new facility until an estimated cost has been determined. Paxton said the committee has met three times, and will meet again after the first of next year.

The website states 2018 is when construction is estimated to begin.