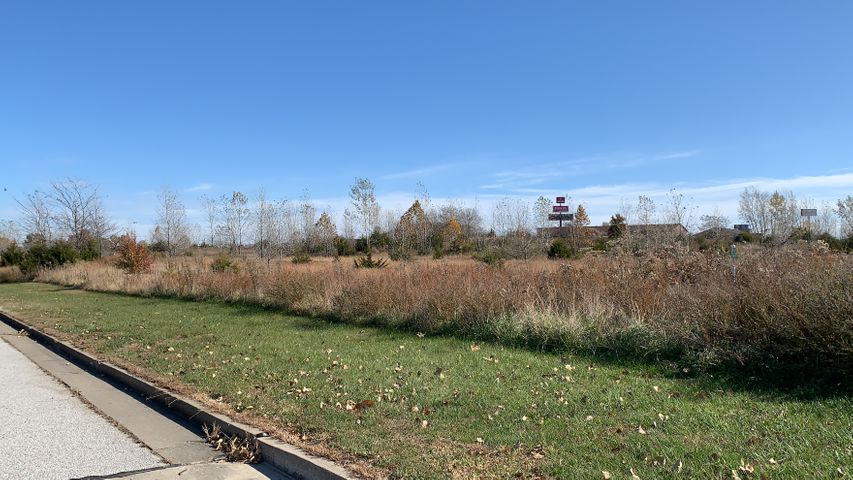 MOCO proposed this field on Nor-Cat Way for the location of their medical marijuana facility.

MOCO, an engineering and fabrication company, proposed this location in September and it is the only proposal that has been approved by the Boonville City Council so far. Construction will not start until the state of Missouri issues a permit to MOCO.

According to The Department of Health and Senior Services, the application must be approved within 150 days of the submission day. But MOCO does not know exactly when the requested permit will be issued or denied.

The company plans to build a shell building with an attached greenhouse for the manufacturing of marijuana and an office and retail space for distribution.

Boonville city administrator Kate Fjell said MOCO is like other developers. The company is getting approval early so they are prepared to start construction if they receive a permit.

"They want to have all their ducks in a row, so that if they are successful, they can start right the next day," said Fjell.

Fjell said they city council hasn't treated this project any differently than other new businesses.

"We've treated it just like any other new building, any other new project. So we don't have any special requirements for medical marijuana," Fjell said.

The location is a half a mile away from Boonville High School and Hannah Cole Primary School. The school district was not available for a comment.

The city council hosted public meetings about medical marijuana facilities in the summer and Brent Bozarth, the third ward city councilmen, said he hasn't heard any resistance from the public.

"We haven't had a whole lot of push-back or a lot of negative input," said Bozarth.

A few residents near the proposed location said they are in favor of the facility if it helps others.

"If it's good for the people, then I'm all for it," said Bobby Jo Kempf.

Linda Melkersman, a resident living near Nor-Cat Way said she thinks the location off of the highway is great for workers who will be commuting into Boonville.

Construction of the facility will begin once the permit is issued.