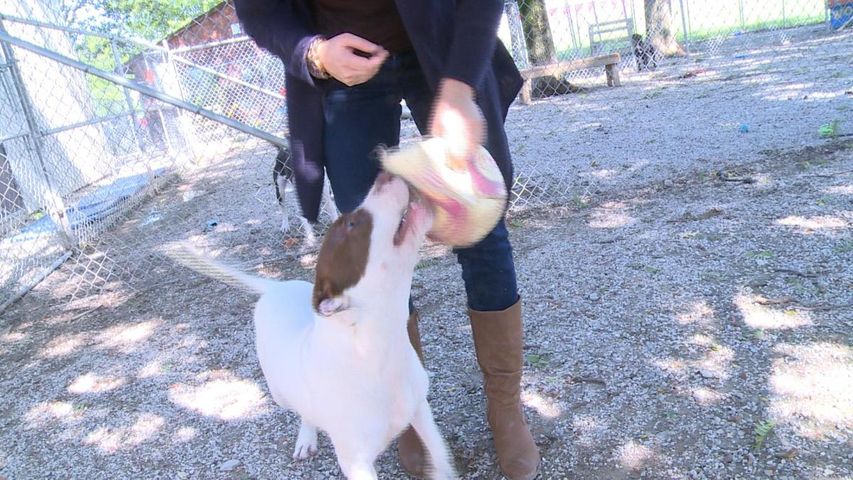 BOONVILLE - Pit bulls are no longer illegal in Boonville.

At a city council meeting Monday night, members voted to replace the breed specific ordinance with one that expands on a dangerous dog ordinance.

This means once a dog has shown itself as dangerous, that specific dog would be illegal.

The new ordinance also gives people the option to release the "dangerous dog" to a rescue organization outside of the city.

It also now says a dog can be considered dangerous after observed aggressive behavior toward a person or other animal.

Some Boonville residents think this is happening now because more people own these types of dogs than before and people want to bring them to Boonville.

But other residents think, pit bulls are no more dangerous than other dogs.

Michelle Casey with the Central Missouri Humane society agrees and said a pit bull is no more likely to bite someone than a Chihuahua is.

"It's not about the actual breed. It's nature vs nurture. It's how they're raised," Casey said.

Hallsville recently lifted their ban on pit bulls in November and more than 100 municipalities across the United states have overturned bans as well within the last three years.

Kelley also said, many people have owned pit bulls in Boonville despite the ban.

The council decided in a 4-4 decision with a tie-breaker determined by mayor Julie Thacher.