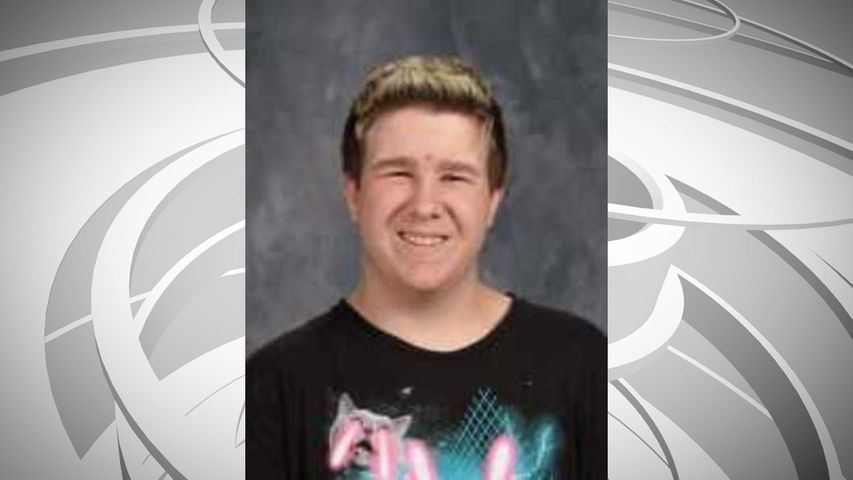 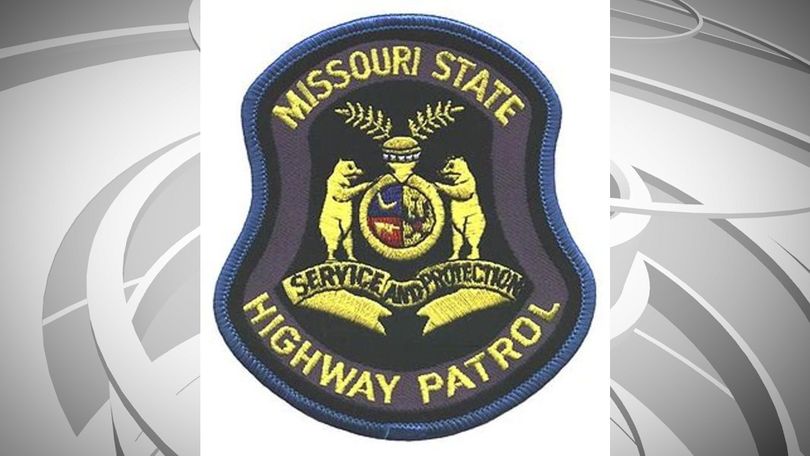 HOWARD COUNTY - Two people are dead and two others injured after a crash on Highway 87 Tuesday afternoon.

The Missouri State Highway Patrol said the crash happened when 18-year-old Hannah Norris, of Glasgow, drove her 2004 Dodge Neon over the center line about one mile north of Route K on Highway 87.

Seventeen-year-old Shane Ashpaugh of Boonville, and 15-year-old Autumn Norris of Glasgow, were in the same vehicle.

The car crashed head-on with a 2015 Ford Fusion driven by 75-year-old Kenneth Huddle, of Keytesville.

Huddle and Ashpaugh were pronounced dead at the scene. Hannah and Autumn Norris were taken to University Hospital in Columbia with serious injuries.

''He had a wonderful sense of humor and had a lot of friends and had a traffic family support system,'' Marriott said.

Ashpaugh also had a unique talent.

'He had a knack and talent for working on cars and developed that talent at home without any formal instruction,'' Marriott said.

She said guidance counselors are available for students to talk to and the district expresses their sincere sympathy for Ashpaugh's family.