Boonville may get cancer park 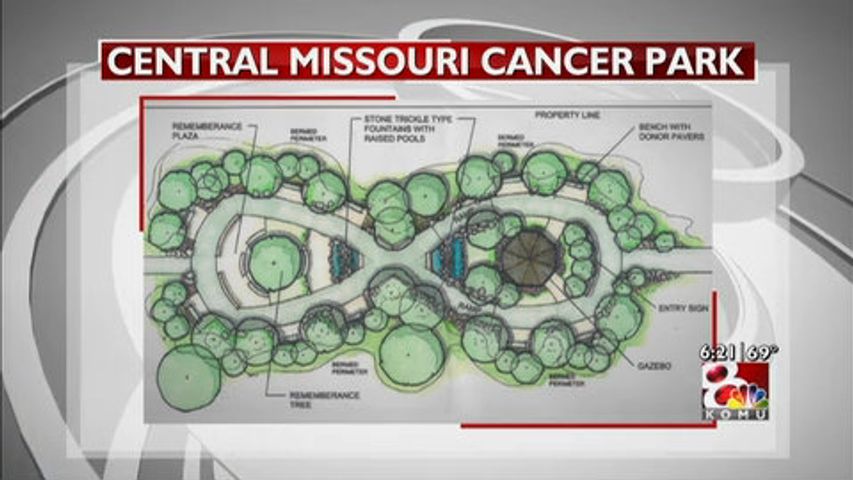 BOONVILLE - Members of the Central Missouri Cancer Park board are raising funds to build a cancer park on the Kemper Campus in Boonville.

The park would be the second in the state of Missouri, and the first in Mid-Missouri.

The group drafted a plan of what the park would look like. The pathway would mimic cancer ribbons, and people would be able to view stones with names commemorating individuals who died from cancer, who are still fighting cancer, or who have have won the fight against cancer.

He said the group hopes to get more funding through donations and people who purchase name plates to remember loved ones. One goal is to obtain some kind of an endowment to maintain the park once it is built.

The group hopes to get the word out about the park to more mid-Missouri communities.

"We didn't call it Boonville, we called it central, because we wanted everyone in this area to be able to come to this park and remember loved ones," Melkersman said.